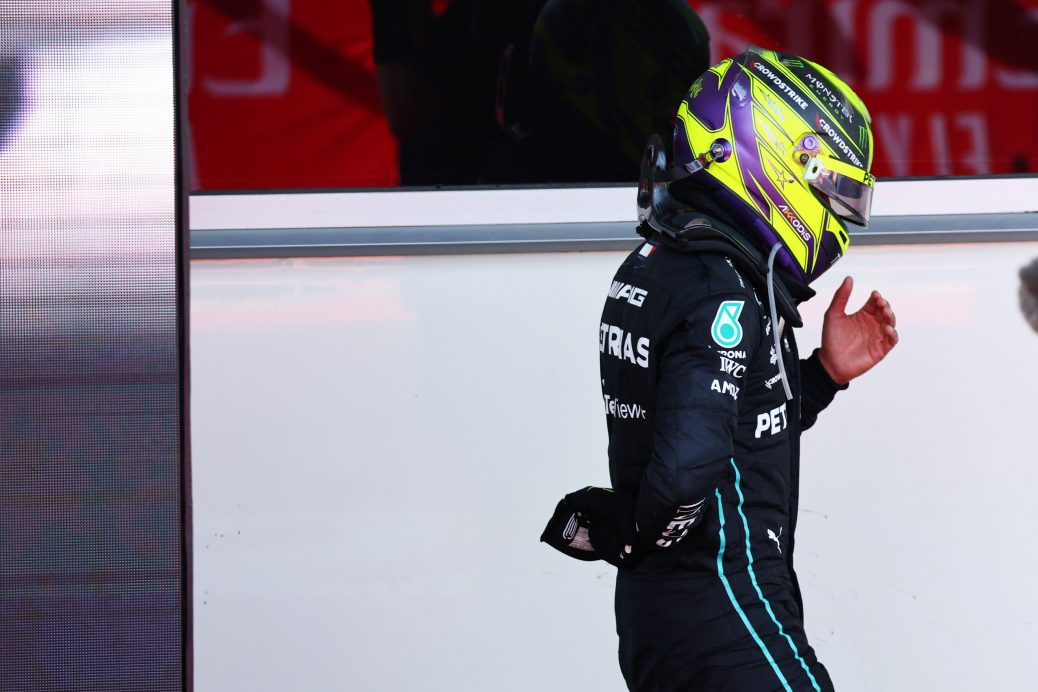 LEWIS HAMILTON has confirmed he WILL be in Canada this weekend despite being left struggling to sleep due to back pain. There had been doubts on whether the seven-time world champion would be fit to race in Montreal this weekend, with just five days between the race in Baku and practice one in Canada. But this morning Hamilton revealed he is going to jet out for the ninth race of the season, and “wouldn’t miss it for the world”. Writing on his Instagram story, Hamilton said: “Good morning world. I’ll be there this weekend, wouldn’t miss it for the world. Cullan has been tasked with helping Hamilton to get fit and ready to go in time for this weekend’s Canadian GP.