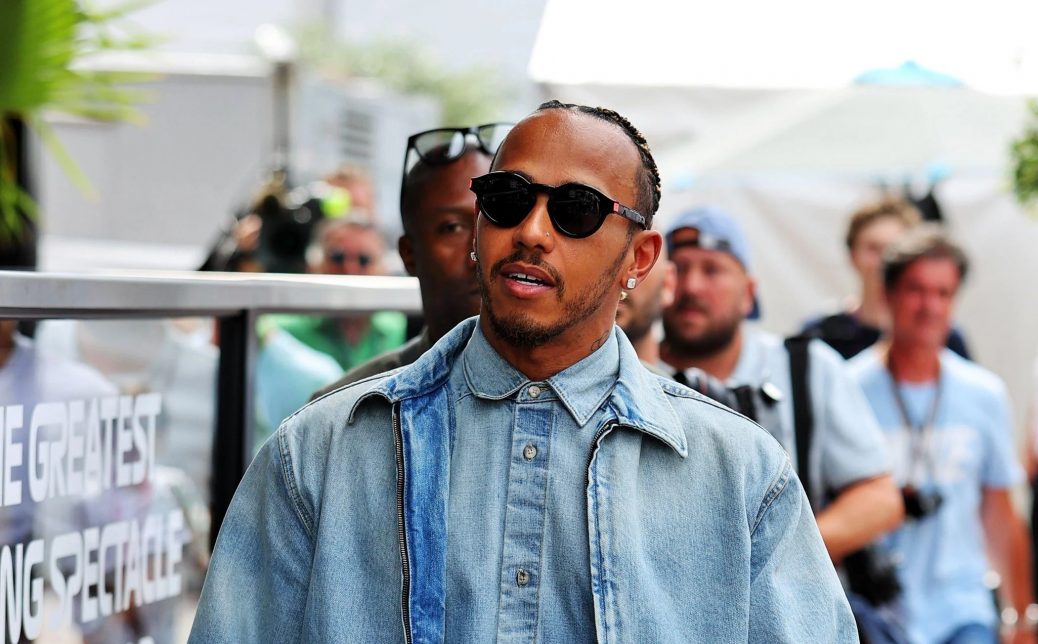 SIR LEWIS HAMILTON is hoping to pick up his fourth win in the Monaco Grand Prix this weekend. Hamilton, 37, is yet to win a race this season and has only finished on the podium once in six races – in the first Grand Prix of the year in Bahrain. But he believes anything could happen at Monaco, describing the race as a “lottery”. Hamilton told Sky Sports: “It’s just a lottery of a Grand Prix. “There are so many more elements and I think that’s all magnified, that one race, more so than any other race. Hamilton may be feeling quietly confident after enjoying some newfound speed in the Spanish Grand Prix last week.