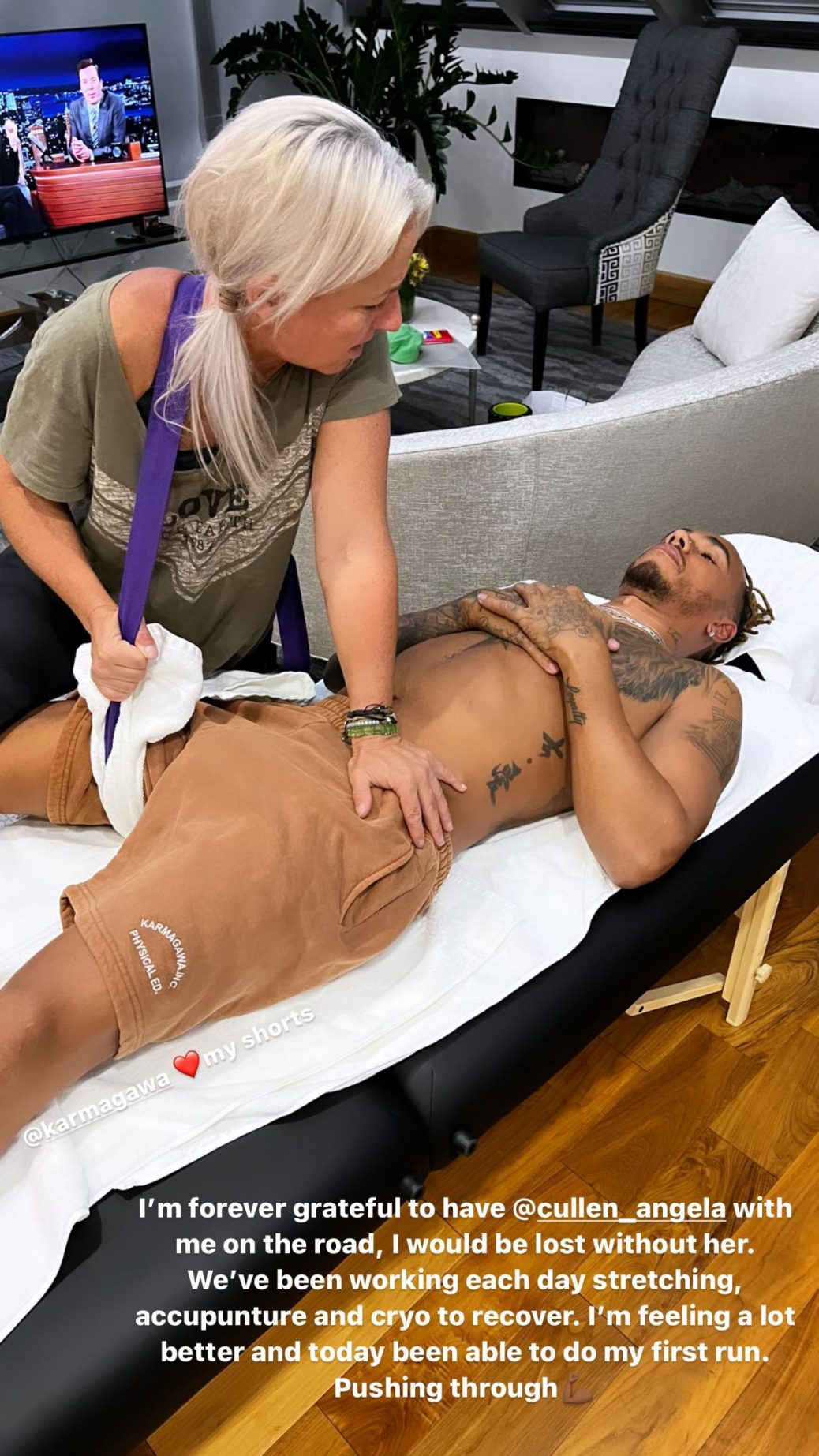 LEWIS HAMILTON is being put through a gruelling recovery regime as he fights to be fit for this weekend’s Canadian Grand Prix. But Hamilton has now revealed physiotherapist Angela Cullen is working tirelessly to get him fighting fit. Hamilton is not the only racer struggling with the porpoising issue early in the new era of F1 cars. However, the consequence could be bad news for Hamilton and Russell, as the FIA may impose strict rules to improve driver safety – which also may SLOW their car. Mercedes, who have struggled with the bouncing all season, have been trying to lower their car to prevent it from happening. There is a feeling that the FIA could set a limit on ride height, which could see Mercedes forced to increase the height of their car.