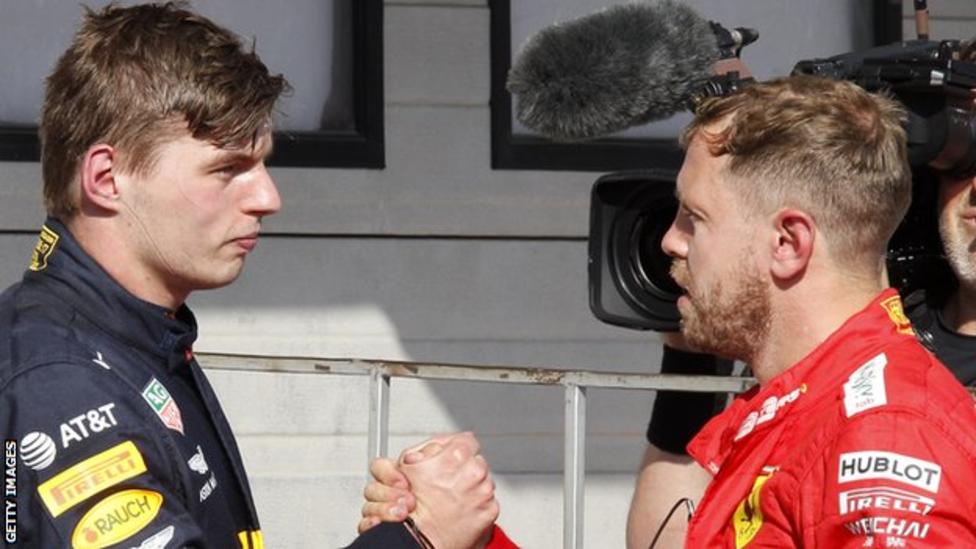 Lewis Hamilton: “It was not ‘man flu’, like some have said, it was something that really wiped me out.”
Hamilton has a 62-point lead over team-mate Valtteri Bottas in the championship, and is 69 clear of Red Bull’s Max Verstappen, the only driver outside Mercedes to win a race so far this season.
Lewis Hamilton: “I look at those races and I say: ‘Eight wins out of 12, there is still some missing.”