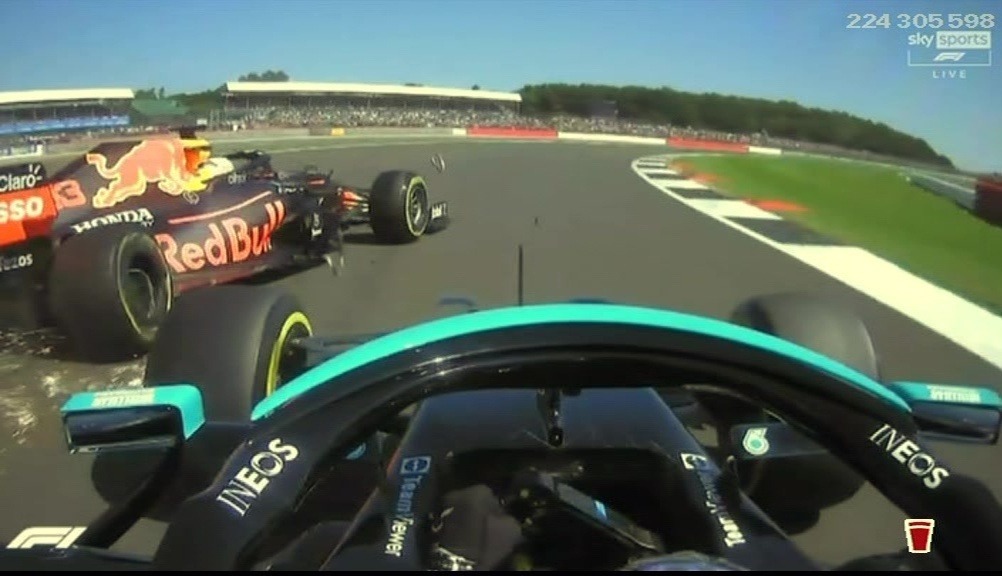 SIR LEWIS HAMILTON phoned Max Verstappen to clear the air after their crash at the British Grand Prix. Red Bull ace Verstappen was furious with Hamilton, who he branded ‘disrespectful’ and ‘unsportsmanlike’ from his hospital bed. Hamilton and Verstappen, 36 and 24 respectively, collided again last month at the Italian Grand Prix in Monza. On lap 26, Verstappen’s Red Bull bounced up on a sausage kerb – with one of its wheels landing on Hamilton’s head. Hamilton would’ve sustained a serious injury had it not been for the titanium Halo safety device, which have been mandatory since 2018. Dutchman Verstappen was handed a three-place penalty for the Russian Grand Prix as officials adjudged him to have been responsible for the crash. Hamilton and Verstappen will renew their rivalry on Sunday afternoon in the Turkish Grand Prix in Istanbul.