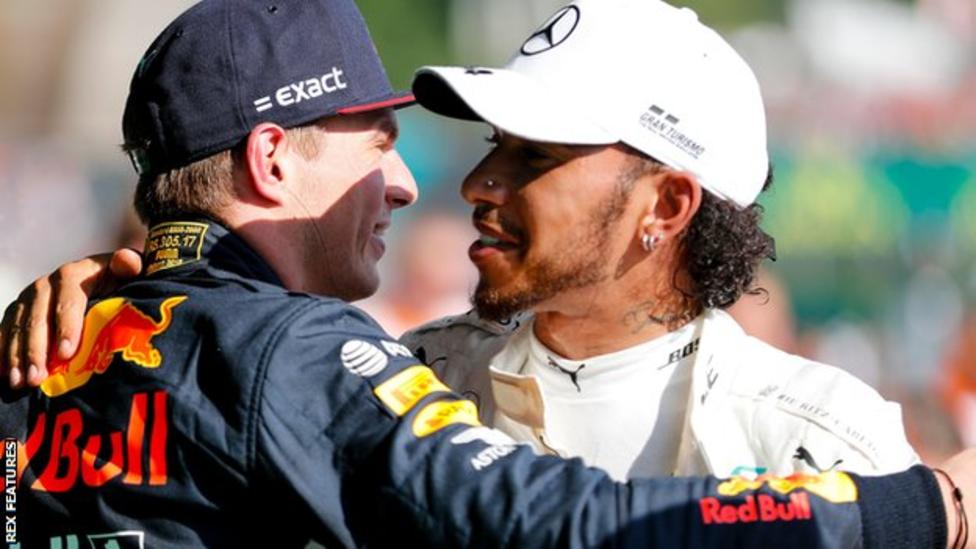 Lewis Hamilton staged a thrilling fightback to catch and pass Max Verstappen for victory in the Hungarian Grand Prix.
But a gamble by Mercedes to make an extra pit stop gave Hamilton much faster tyres for the closing stages and he closed a 20-second deficit in less than 20 laps to pass Verstappen for the lead with three laps to go.
But as the time for pit stops approached, Hamilton closed right in on Verstappen, forcing Red Bull into an early stop on lap 25 to ensure Mercedes did not do the same and ‘under-cut’ them into the lead.