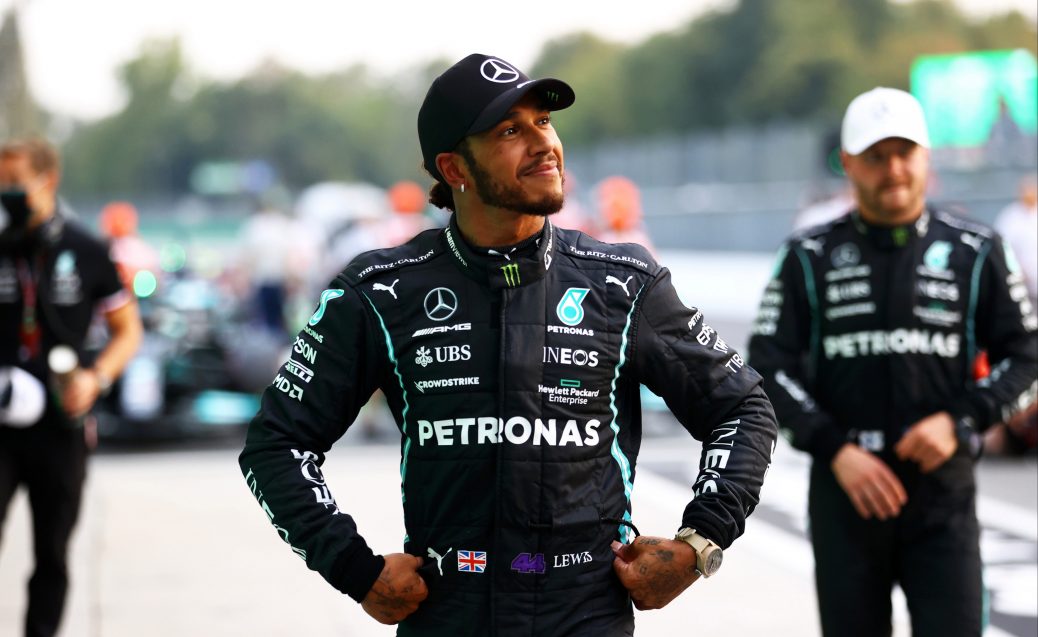 LEWIS HAMILTON was outshone by axed team-mate Valtteri Bottas for Saturday’s sprint qualifying race. It is the second time F1 have tried the sprint qualifying idea after its debut at Silverstone — a 30-minute race to decide the grid for Sunday’s grand prix. And Hamilton, who will start in second place Saturday, is eyeing up landing pole for the actual Italian GP on Sunday, which would also earn him three bonus points. As we’ve seen, a championship can be lost by one point. “We struggled a little bit and for the race hopefully it will be a bit closer.”. “The car felt so good and I am now focused on the race and to do the best job I can on Sunday.”.