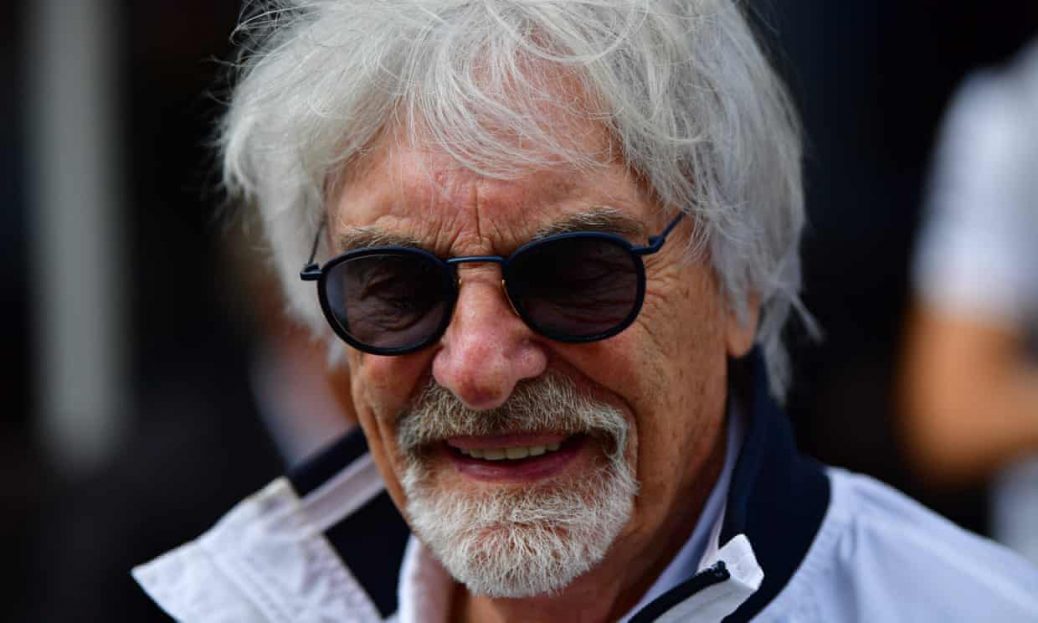 Lewis Hamilton ‘not quite the fighter he was’ in F1, claims Bernie Ecclestone

Speaking before this weekend’s British Grand Prix, F1’s former supremo said Hamilton could yet walk away from his new two-year £80m Mercedes contract, praised the Briton for standing up against racism and took aim at his successors for “messing around with history” ahead of the sport’s first Sprint race at Silverstone. “I have spoken to lots of people about this and perhaps Lewis is not quite the fighter that he was,” said Ecclestone. “There are lots of occasions this year where he could have done better and he hasn’t. Last year, Hamilton labelled Ecclestone “uneducated and ignorant” after the 90-year-old said in a CNN interview that “in lots of cases, black people are more racist than white people”. I said the trouble for Lewis is that he has gone out of his way to wave the flag for Black Lives Matter and that people are making an awful lot of money out of this, and not him.