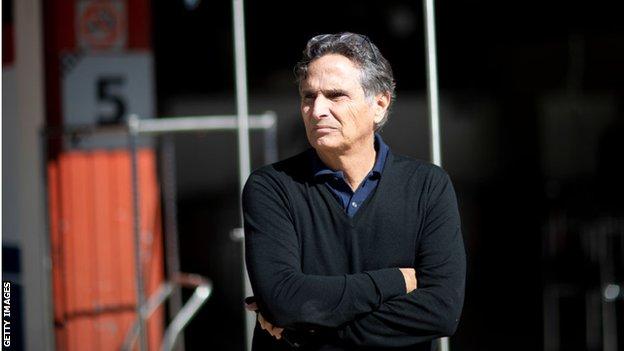 Nelson Piquet says his racially abusive remark about Lewis Hamilton was “ill thought out”. Piquet used a racially offensive term in referring to Hamilton on a Brazilian podcast that came to light this week. Sources in F1 have said that Piquet, who won the 1981, 1983 and 1987 world titles, will not be allowed back into an F1 paddock following his comments. And on Tuesday Brazilian novelist and lyricist Paulo Coelho condemned Piquet on social media. “Piquet is currently the driver of the worst president in our history. The sport has rallied for Hamilton since Piquet’s remarks, which were condemned by F1, governing body the FIA and Hamilton’s Mercedes team, while rivals Ferrari and McLaren also offered their support.