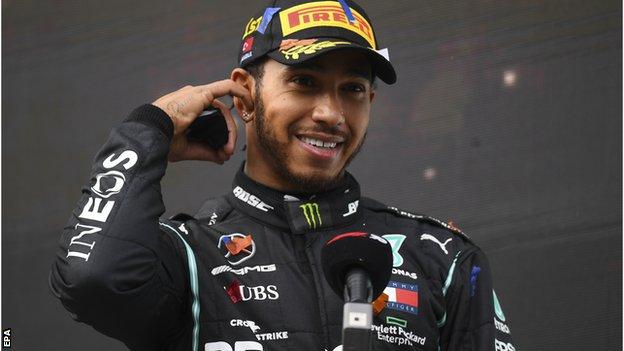 A group of MPs has called on the prime minister to recommend Lewis Hamilton for a knighthood. Donaldson said: “The All-Party Parliamentary Group on Formula 1 supports the call for Lewis Hamilton to receive national recognition of his tremendous sporting achievements for British motorsports. Hamilton, who lives in Monaco, has faced scrutiny in the past over his tax arrangements, but has previously defended himself against criticism by saying that he pays “a lot” of tax in the UK. In a 2014 interview with the Sunday Times, Hamilton discussed his arrangements, saying: “What people don’t realise is that I pay tax here, but I don’t earn all my money here.