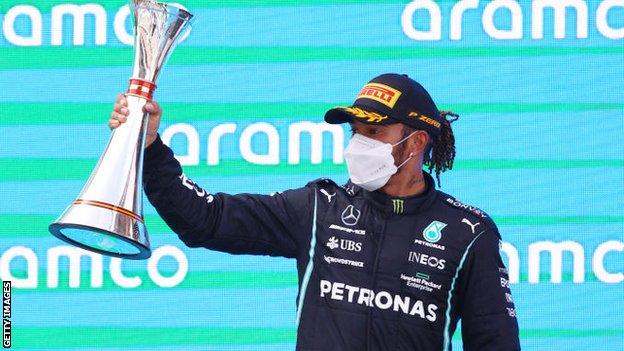 World champion Lewis Hamilton has signed a new two-year deal with Mercedes until the end of 2023. “We still have a lot to achieve, both on and off the track,” said Hamilton. The deal has come together quickly, in contrast to 2020, when the pandemic, a compressed season and then both Hamilton and team boss Toto Wolff contracting coronavirus delayed talks and Hamilton ended the year out of contract. Hamilton did not agree a new one-year deal with the team for 2021 until February but has been saying since the start of this season that he expected to continue in F1 beyond this year, and began discussing the terms of his new contract with Wolff in May.