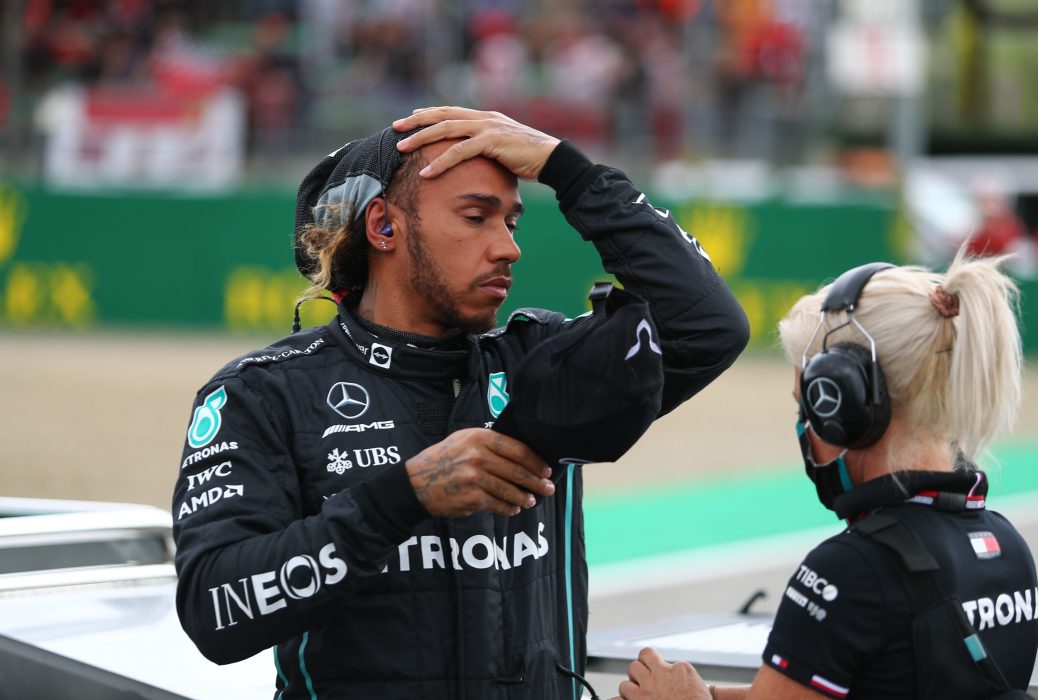 Lewis Hamilton may not win a race ALL SEASON for first time in illustrious career and could quit Mercedes, hints Kravitz

LEWIS HAMILTON may not win a race this season and could quit Mercedes, reckons Ted Kravitz. Speaking ahead of the race, Sky Sports analyst Kravitz said: “It’s interesting isn’t it because Lewis Hamilton needs to have a fight. He always has to have a fight for something to be perfect for. He always needs to have a fight on his hands in order to motivate himself. “This is the ultimate fight in having a car that, even if he does galvanise himself and the team, he’s only capable of being a midfield runner. When asked if this could be the first year Hamilton doesn’t win a race, Kravitz added: “Definitely.