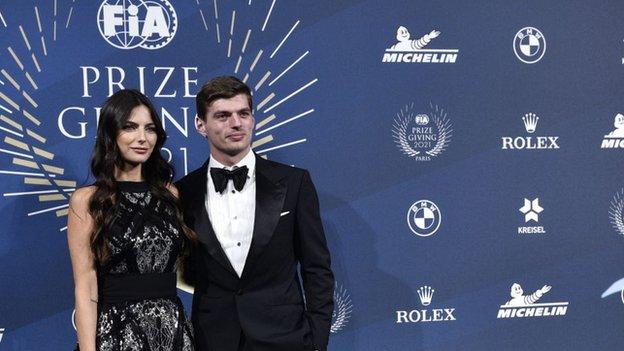 New FIA president Mohammed ben Sulayem has refused to rule out punishing Lewis Hamilton for boycotting its awards ceremony on Thursday. “If there is any breach, there is no forgiveness in this,” Ben Sulayem said. Ben Sulayem, 60, a former rally driver who has been a member of the FIA World Council, F1’s legislative body, since 2008, said: “Someone will always get upset. I spoke to Toto and he said to me: ‘I am not coming here.’. He said he believed that Hamilton, Mercedes and the FIA will be able to “start afresh” in 2022. “It is a responsibility of me that we forget the past but look into it with improvement,” Ben Sulayem said. Ben Sulayem is a 14-time Middle East rally champion and former World Rally Championship competitor who has been a motorsport administrator for the past 16 years. Ben Sulayem said Bernie Ecclestone had not been involved other than to introduce the pair.