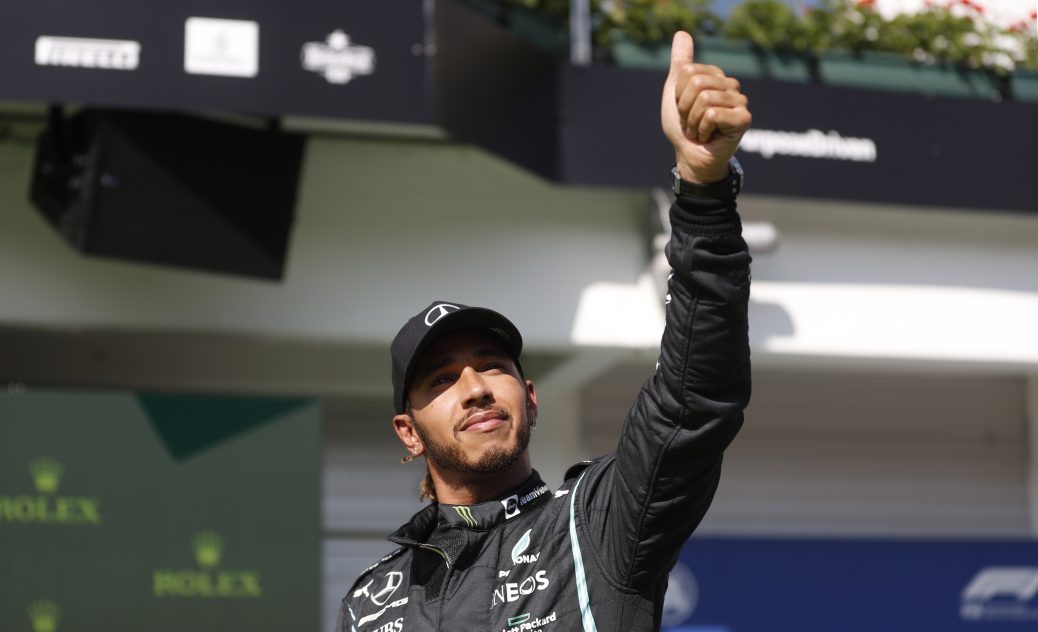 LEWIS HAMILTON was loudly booed by fans at the Hungarian Grand Prix after clinching pole position. But F1 fans in attendance were in no mood to congratulate the seven-time world champ. As he stepped up to conduct his post-qualifying interview, deafening boos rang out from the fans. Hamilton also caused controversy at the last race, when he crashed into Verstappen and ended the Red Bull driver’s race before going on to claim victory himself at Silverstone. Hamilton added after the race: “It was an amazing qualifying lap and it has been amazing teamwork from everyone, Valtteri [Bottas] included, trying to push the car forward.