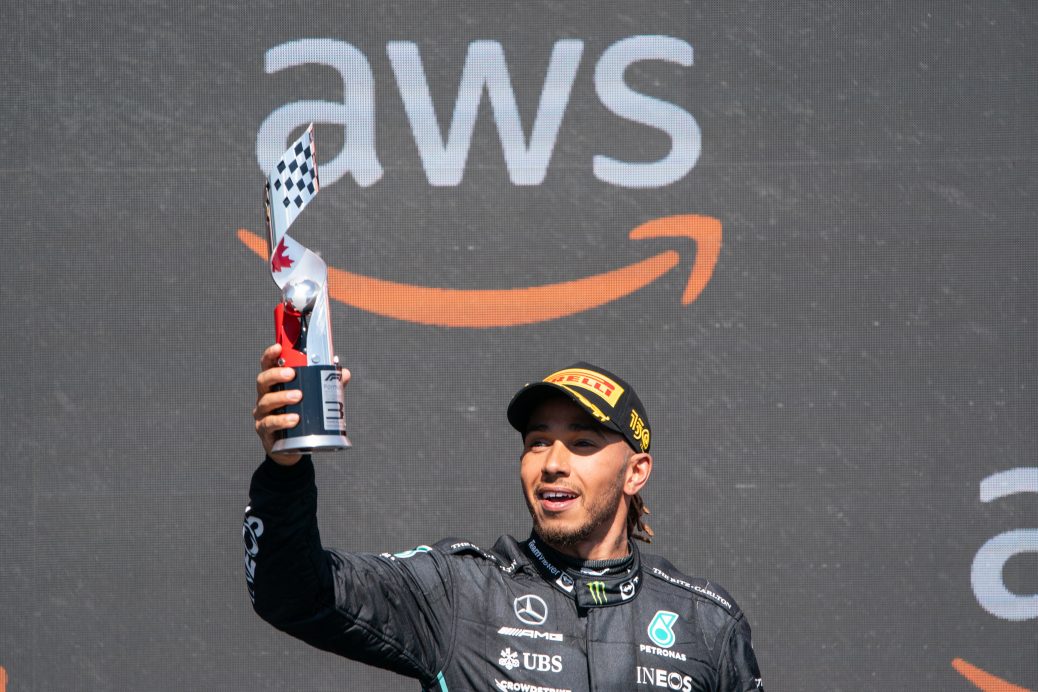 LEWIS HAMILTON is ready for the British Grand Prix this weekend, despite a difficult week. Hamilton has a fantastic record at the British Grand Prix winning the last three but the build-up to his home race has been marred by comments made by Nelson Piquet. The Brazilian former F1 driver used a racist term when talking about Hamilton in an interview. On Twitter, Hamilton said in response: “It’s more than language. It’s been a season full of challenges for Hamilton who sits sixth in the standings. He has not won a race this campaign and made the podium just twice.