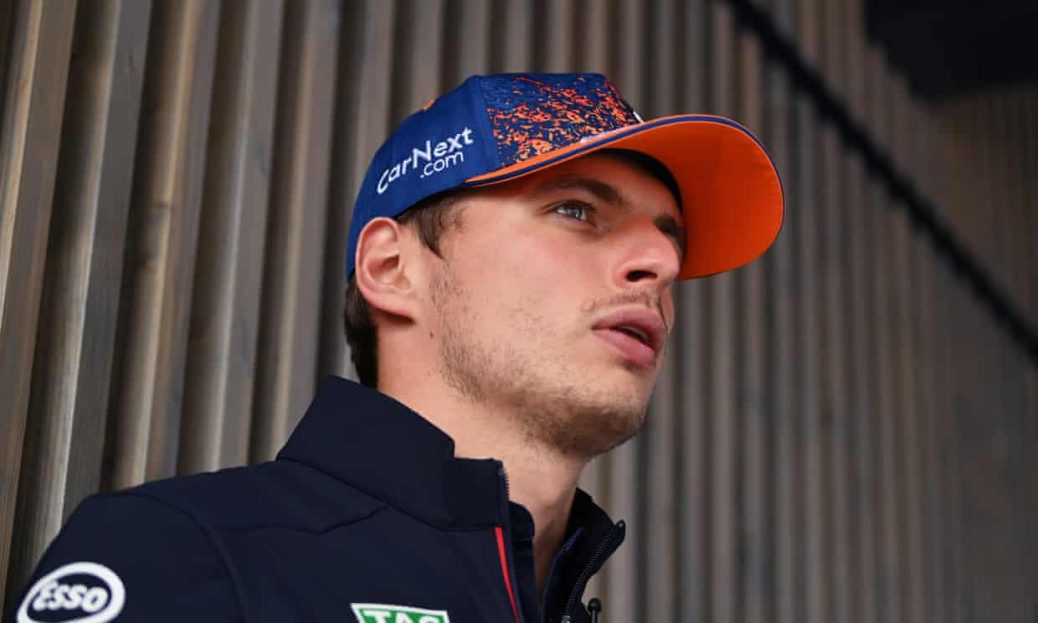 Speaking at the Zandvoort circuit, Hamilton also gave a clear indication he was willing to welcome Williams’ George Russell as his new teammate at Mercedes next season. I don’t think it’s up to me say: ‘Guys, you cannot boo.’ Of course, some of them will but I cannot decide for them. I could say ‘You cannot do this’ but do you really think they will listen to me?”. Hamilton has previously said he is only spurred on by the booing but after Belgium he referred to those doing so as “having hate in their hearts towards me”. At Zandvoort he contrasted their behaviour with the fans at his home GP. “The British fans don’t do the booing, right?” he said. Verstappen said he expected the 23-year-old British driver to “make life difficult” for Hamilton.