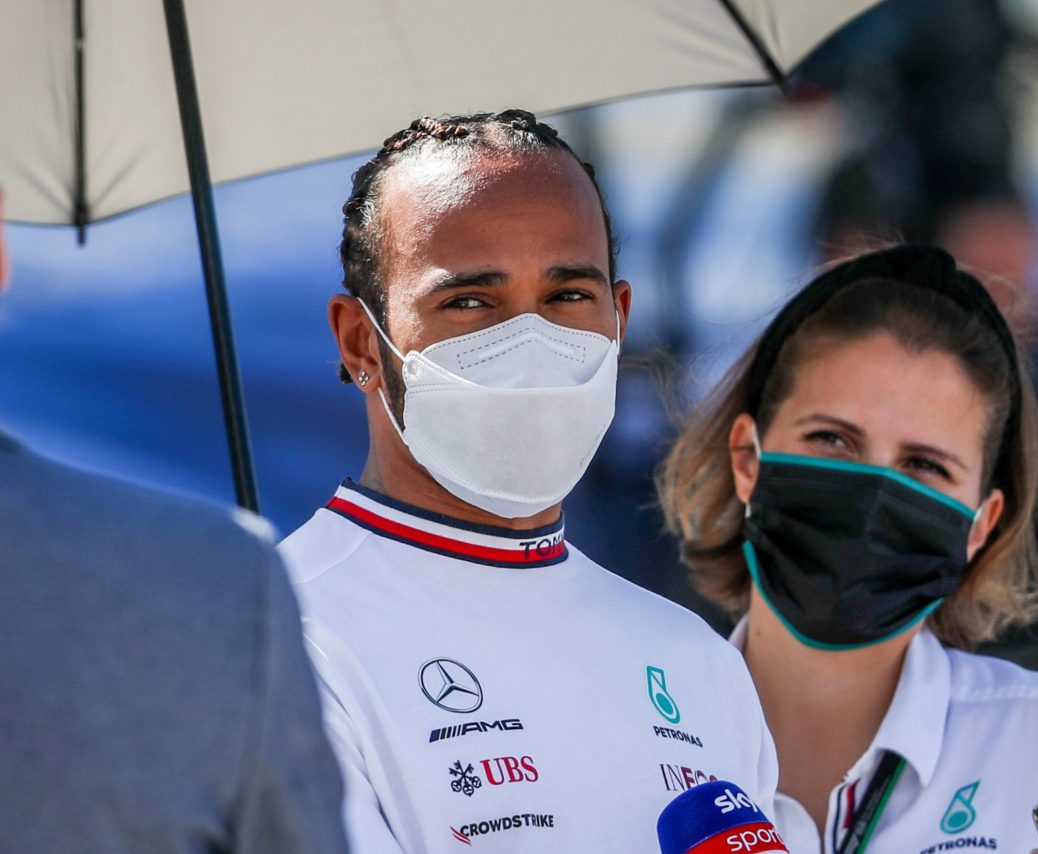 LEWIS HAMILTON has dropped a massive hint that he plans to stay in F1 next season. “So, I think it was a good test and obviously the first step with the tyres. However, he said that he is still enjoying his time with Mercedes and this season’s battle with Max Verstappen, with Hamilton edging the championship by just a point from the Dutchman. He added: “The thing is, I’m pretty spontaneous so it can always change but I don’t know, I’m enjoying this battle. He said: “I think we both have a lot of respect for each other and we will race hard against each other.