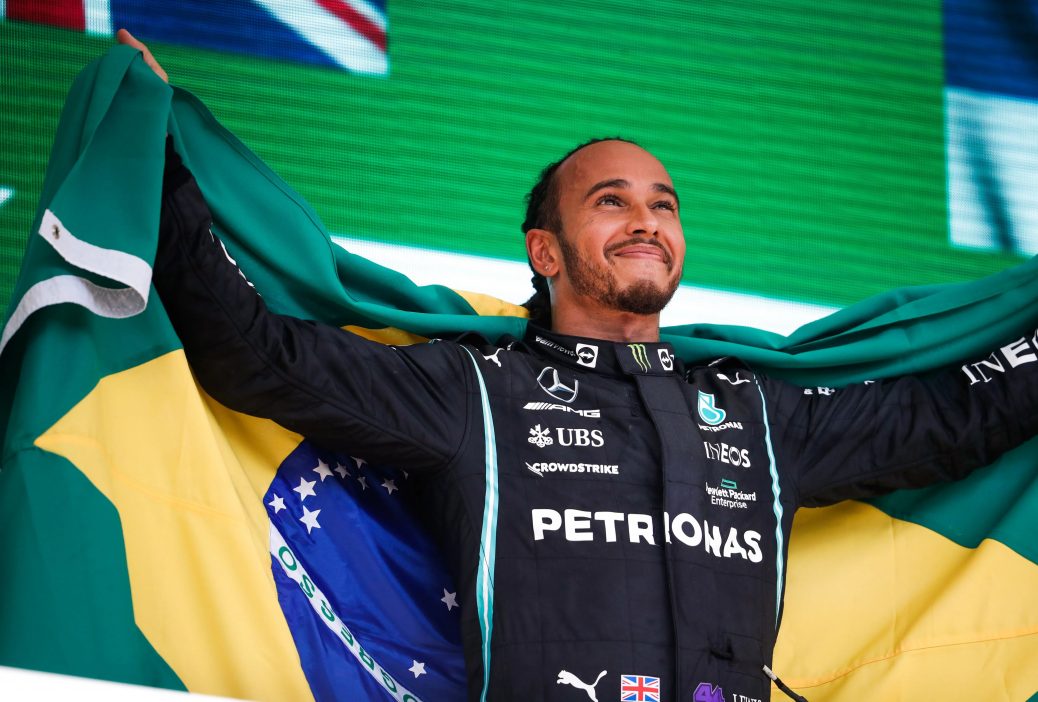 FOOTBALL legend Pele thanked British Formula One superstar Lewis Hamilton for hoisting Brazil’s flag after his Brazilian Grand Prix triumph. Pele watched the race and was moved by the Mercedes driver’s decision to borrow the Brazilian flag from a marshal and wave it as he stood at the top of the podium. Pele posted on his personal social media page: “A wonderful performance. “A day as glorious for you [Hamilton] as it is for us Brazilians. “It’s great to see an [F1] driver raise our flag on the podium. Hamilton saw the legendary footballer’s post on social media and issued the following response: “Thank you sir.”.