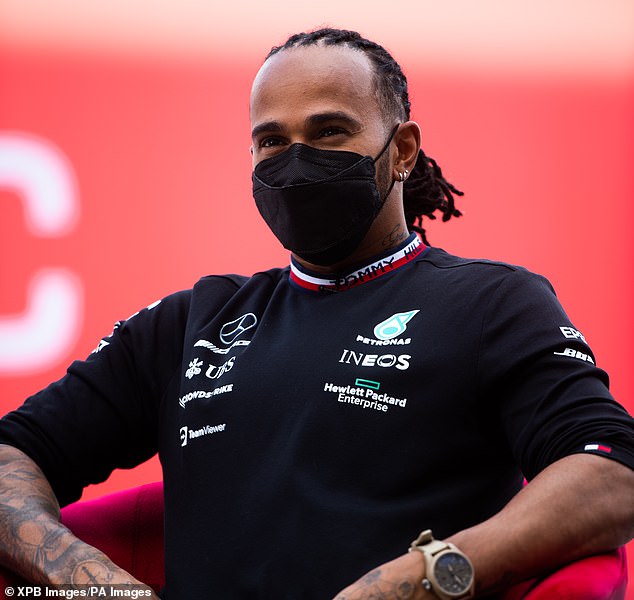 Lewis Hamilton finished behind team-mate Valtteri Bottas as Mercedes dominated the opening practice session for Sunday’s United States Grand Prix. Hamilton has more victories in America than any other driver, triumphing at Indianapolis in his debut campaign for McLaren before taking five victories in eight appearances at the Circuit of Americas. While Bottas took top spot, the Finn will be bumped back down the grid after taking on his sixth Internal Combustion Engine of the campaign. There will be cause for concern at Mercedes with Williams’ George Russell and Aston Martin driver Sebastian Vettel also due to serve engine penalties here for change of parts. The running was halted for 10 minutes with Alonso’s Alpine parked at Turn 12.