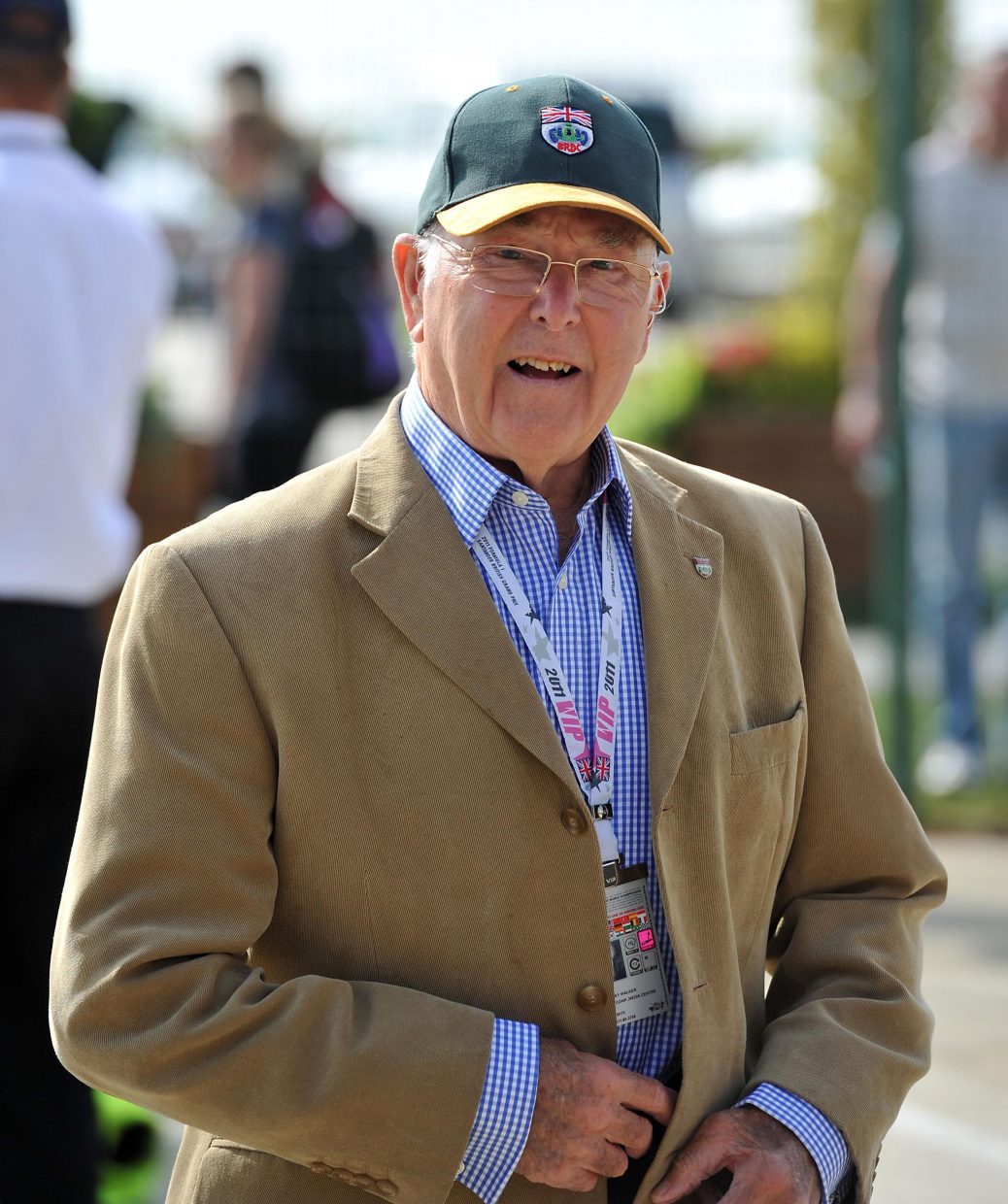 Lewis Hamilton is the best F1 driver ever and before Schumacher and Senna because he is a ‘clean’ racer, Walker said

THE LATE Murray Walker said Lewis Hamilton is a better driver than Michael Schumacher or Ayrton Senna – because he’s a “clean” racer. Both Schumacher and Senna had contentious moments during their careers, but Walker claimed Hamilton is as “clean as a whistle”. I think I’m going to have to say very shortly Lewis Hamilton, because if you look at it in terms of statistics, he’s already got more poles than Schumacher. But while Hamilton has dominated for much of the last decade, Walker says the sport’s best era was in the 1970s and 1980s but believes it is still just as exciting.