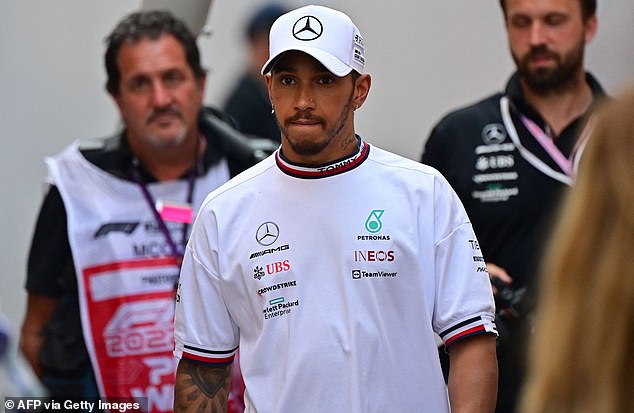 Former Formula One team boss Eddie Jordan believes Lewis Hamilton has already been usurped by George Russell as top dog at Mercedes. ‘But (Hamilton) is no longer the boss, not even in that team (Mercedes) because Russell has taken his position. Team boss Toto Wolff also backed Hamilton to respond, noting his true pace at Monte Carlo would have put him much closer to Russell in terms of performance. I think the pendulum will swing and this unlucky situation will stop with Lewis as [he and team-mate Russell] are very much on the same pace.’. Hamilton’s hopes of an eighth title are fading fast this season, with the Brit already 75 points behind series leader and world champion Verstappen who finished third in Monaco.