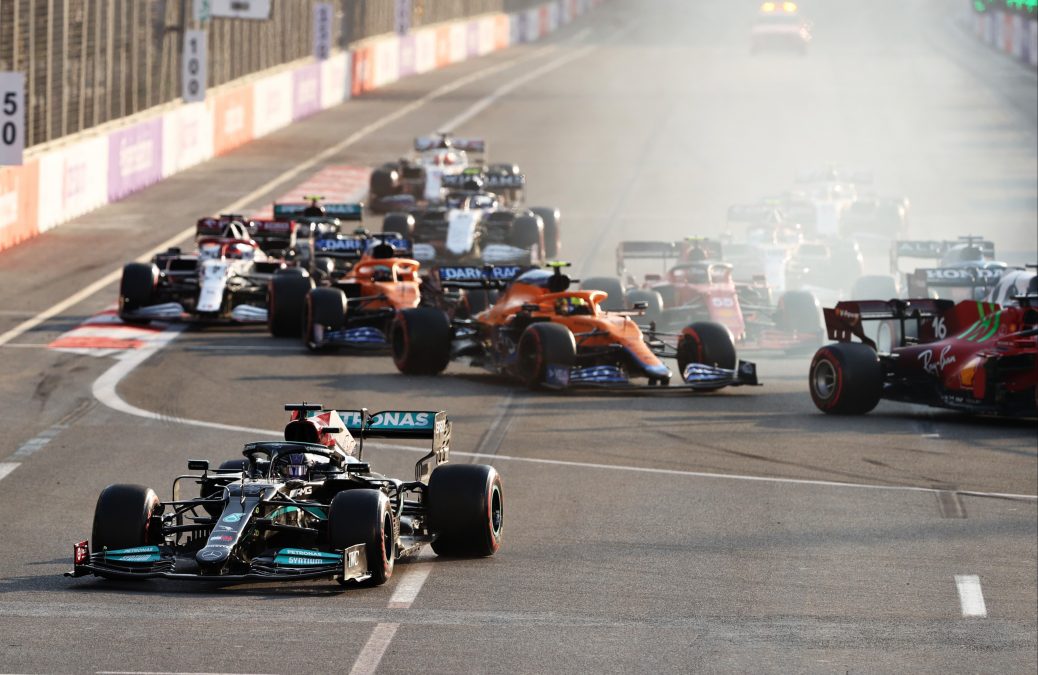 IF there is one thing we have learned from Lewis Hamilton over the years it is that he rarely makes a mistake. But could the desperation and opportunity to regain top spot in the championship after seeing Verstappen out of the race have actually caused his hurried mistake?. Had Hamilton been leading the race it would be unlikely that he would try such an overtake on Russell at that point of the track. The upshot is, we could be seeing mistakes creep into Hamilton’s usually flawless driving as he tries to respond to the threat of Verstappen. He is on his own in a showdown with Verstappen, which is thrilling to watch, and putting Hamilton under pressure for the first time in years and mistakes are happening.