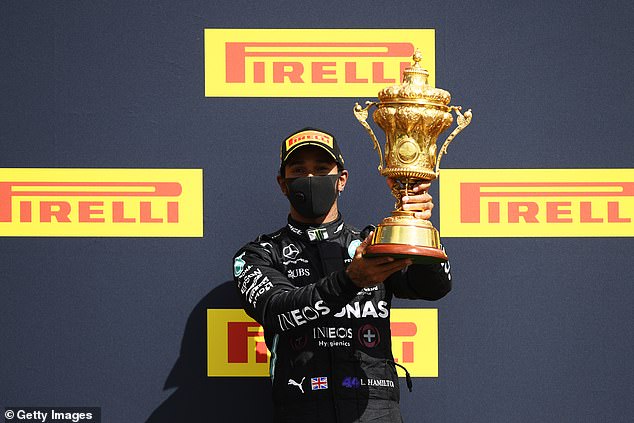 Lewis Hamilton has admitted he would sacrifice equalling the all-time record for most world championship titles in exchange for improving diversity in motorsport. Lewis Hamilton would swap a record-equalling seven F1 titles in exchange for more diversity. Hamilton is one world championship crown away from Michael Schumacher’s tally of seven. ‘I hope in 10 years – I don’t want it to be in 20 years’ time – I hope in a short space of time we can see change. Hamilton hit out at F1 chiefs after confusion had shrouded drivers taking a knee last month. Hamilton remains the only black driver to have competed in F1, and is setting up a commission in his name to examine the reasons behind the stark lack of diversity in motorsport.