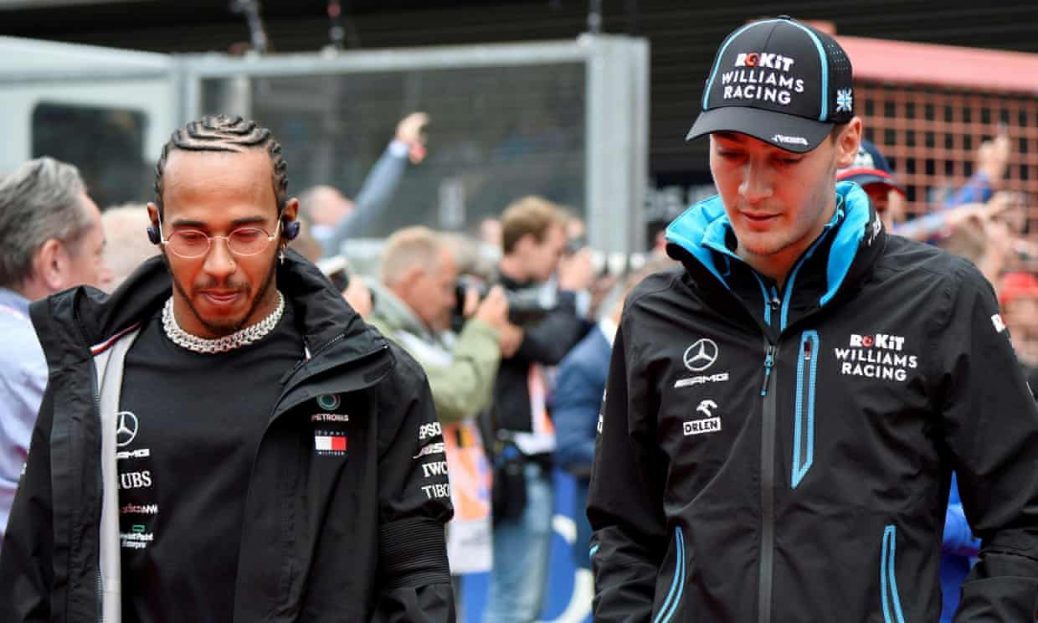 Mercedes announced earlier this week they had signed the 23-year-old from King’s Lynn to partner the current world champion and, speaking before this weekend’s Italian Grand Prix, Russell confirmed that the team had assured him he would not be the No 2 and would have the opportunity to challenge Hamilton. “When I joined Mercedes in 2013 I said to [then team principal] Ross Brawn I just want equal opportunity,” Hamilton said. “I definitely go in on level terms that was made very clear to me, Mercedes are always respectful in that regard to give both drivers the best opportunities,” Russell said. Hamilton has endured difficult relationships with teammates in the past in his first season with Fernando Alonso and most notably with Nico Rosberg at Mercedes. “Mercedes have had clear experience of a poor dynamic within the team and they have made it absolutely clear they do not want a repeat and I don’t want that either,” he said.