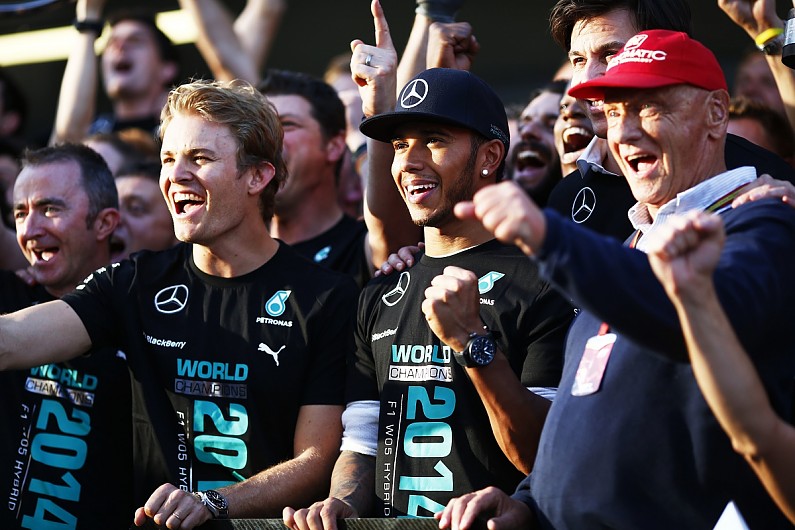 Lewis Hamilton: I’d only have one Formula 1 title without Niki Lauda