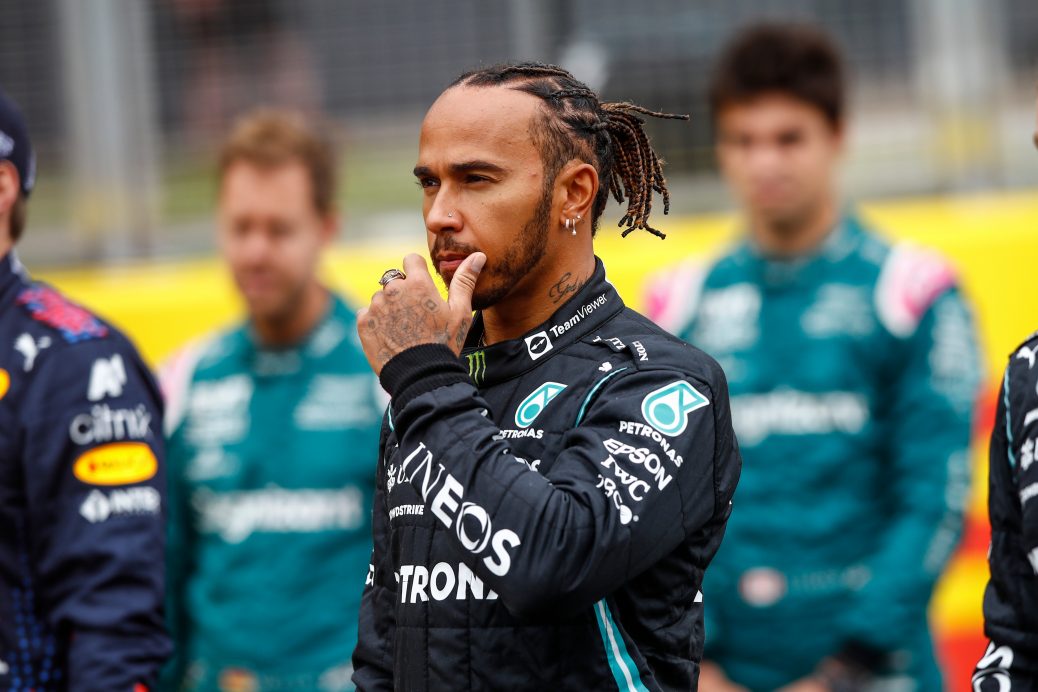 LEWIS HAMILTON is banking on 140,000 fans roaring him on in Sunday’s British GP to stop Max Verstappen’s romp to the F1 title. And now Hamilton, 36, hopes the fans can play their part in making up ground on the Red Bull racer. When quizzed by SunSport about his seven wins here and having home advantage, Hamilton said: “With all those elements I hope and pray that is the case. “Of course he wants a title and wants to win, who doesn’t? “I think the fact he has signed up for another two years, he’s just so motivated by the challenge.