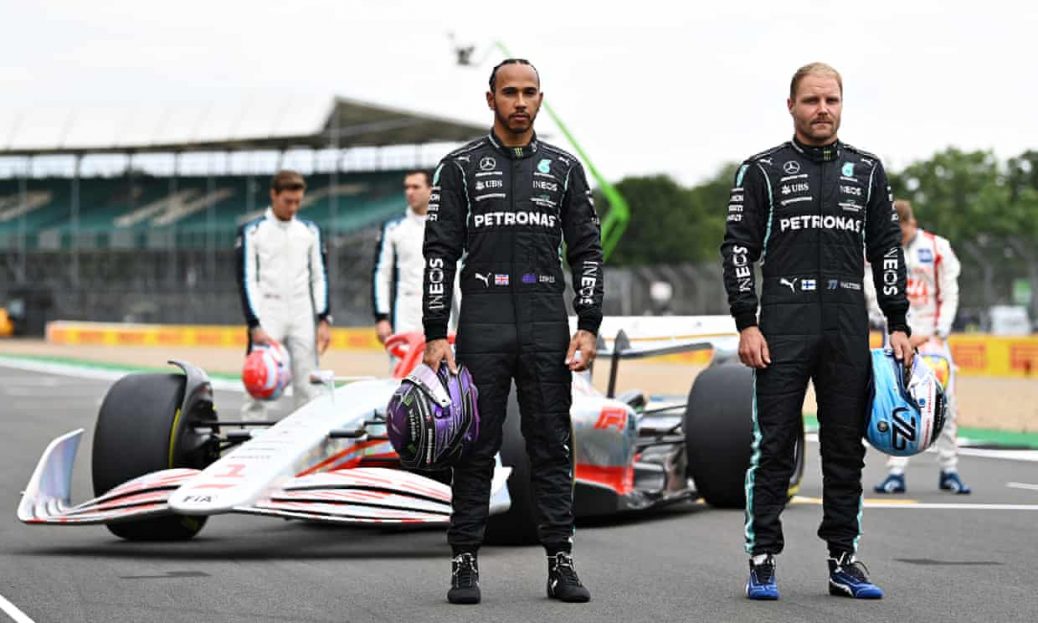 The Mercedes driver is hoping home support and the new format of the sprint race on Saturday will play to his favour. Hamilton is the most successful driver at the British Grand Prix, with seven wins here, and his team have been dominant at the track since the turbo hybrid era began in 2014. Hamilton has not won since then while Verstappen has victories in four of the past five races. “Another element is this sprint race we have, this new format. Hamilton was optimistic their support would lift him in taking the fight to Verstappen.