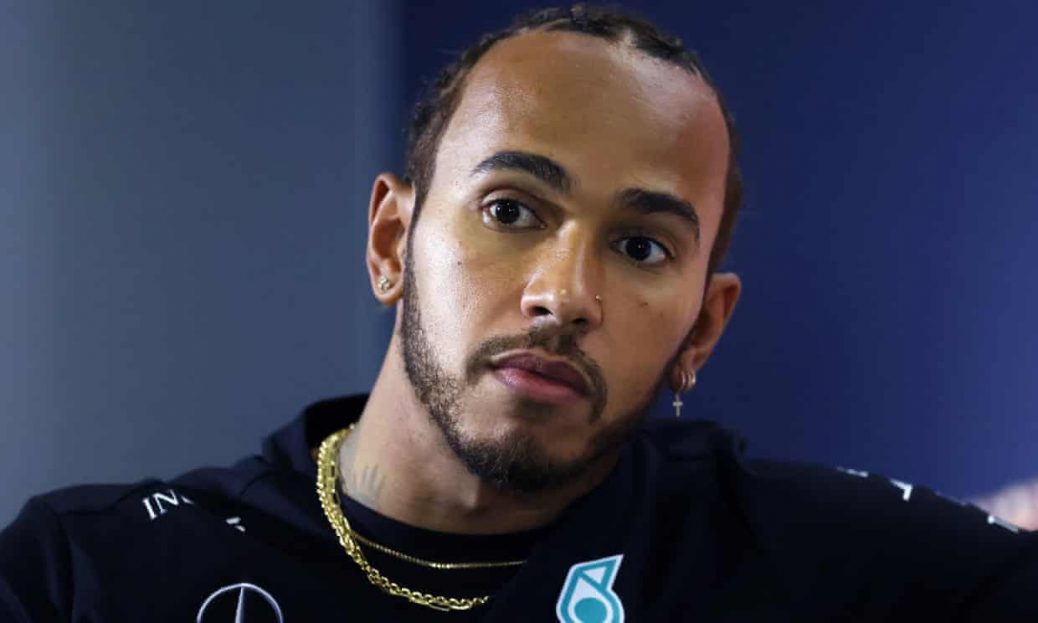 Lewis Hamilton hits back at ‘older drivers’ after record achievement

Lewis Hamilton has delivered what appears to be a stinging riposte to Sir Jackie Stewart by dismissing negativity surrounding his achievements from former drivers. Hamilton won the Eifel Grand Prix on Sunday and, in doing so, equalled Michael Schumacher’s record of 91 race victories. “I don’t think you should knock anybody for the way they do things,” Hamilton said after Sunday’s race and having been presented with one of Schumacher’s race helmets by his son, Mick. “In 20 years’ time when I am looking back, I can promise you this, I will not be talking down any young driver who is coming through and succeeding,” Hamilton said. “My dad and I have never been so close,” Hamilton said.