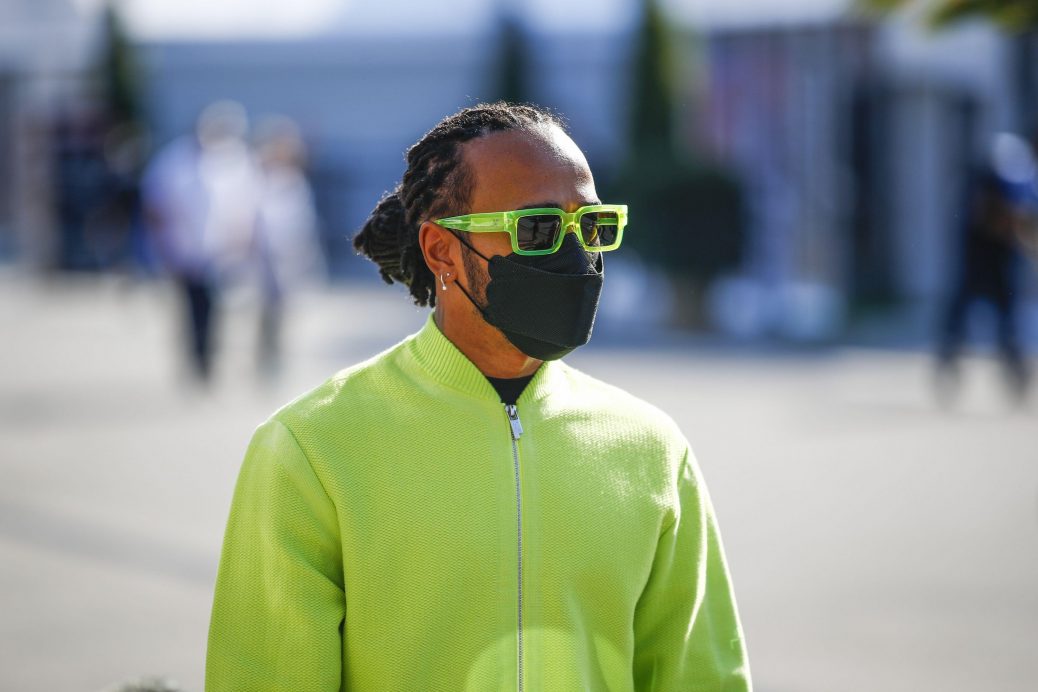 LEWIS HAMILTON has suffered a major blow to his F1 title hopes after being forced to change his engine with just SIX races left. F1 drivers are only allowed to change their engine three times each year before incurring a penalty from the sport’s governing body. Mercedes were concerned about the reliability of Hamilton’s previous engine after it failed during practice at last month’s Dutch Grand Prix. Red Bull decided to change Verstappen’s engine ahead of the Russian GP and he stormed from the back of the grid to finish second. Speaking before the change was confirmed, Hamilton said: “At the moment, I still have engines numbers two and three.