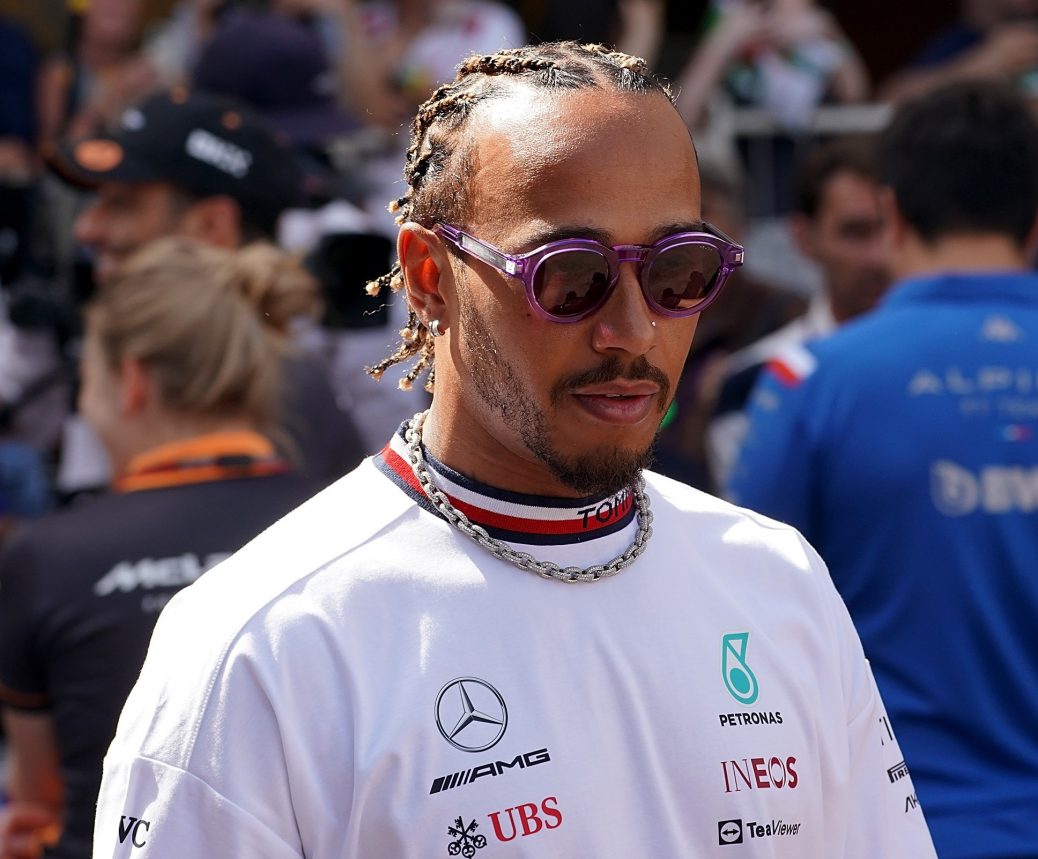 LEWIS HAMILTON has claimed it’s “not in his DNA” to quit while experiencing a rough patch. Hamilton, 37, admitted he has already given up on winning this year’s driver’s championship. “I probably won’t win the title, but I feel the same pleasure of competing as when I started. Maybe one day I won’t be able to take the pressure anymore, I’ll be tired, but that day hasn’t come yet.”. After signs of improvement last week in Spain, where Hamilton recovered from an accident to finish P5, it appears to be business as usual for Mercedes in 2022 in Monaco. Hamilton even said he was “f***ing losing his mind” in Friday’s practice session as his porpoising problems returned. Hamilton continued: “I’ve been with Mercedes since I was 13.