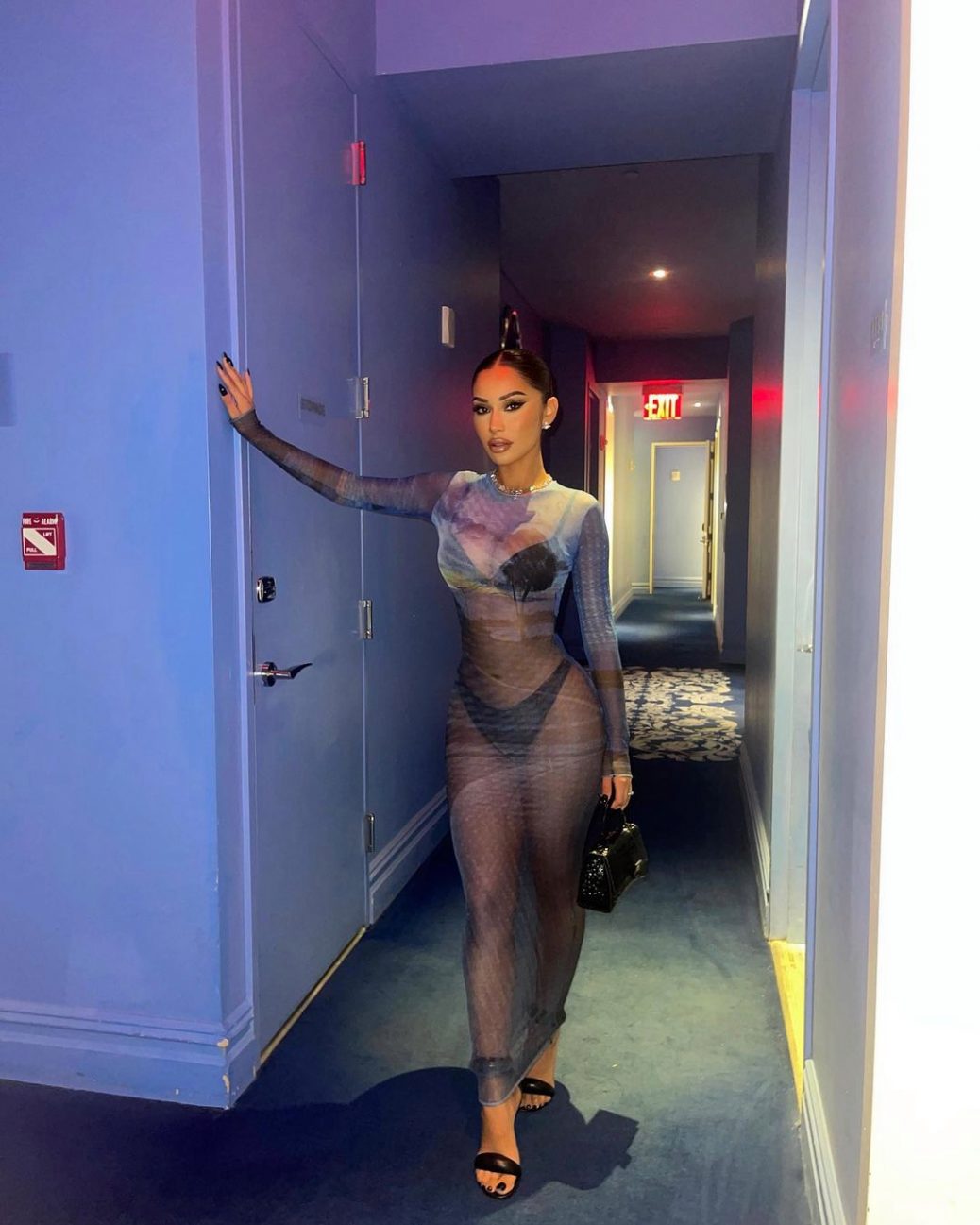 FORMULA ONE superstar Lewis Hamilton went back to his New York hotel with OnlyFans model Janet Guzman following the Met Gala afterparty. In pictures released by the Daily Mail, Hamilton can be seen arriving back to his hotel, with influencer Guzman joining him. They also state that the American, 27, was escorted into the hotel by a security guard. Guzman took to Instagram to showcase the outfit she wore at the Gala – the same item of clothing she could be seen in outside Hamilton’s hotel. Her fans were quick to comment on the upload, as one user cheekily asked: “Are you dating Lewis Hamilton?”.