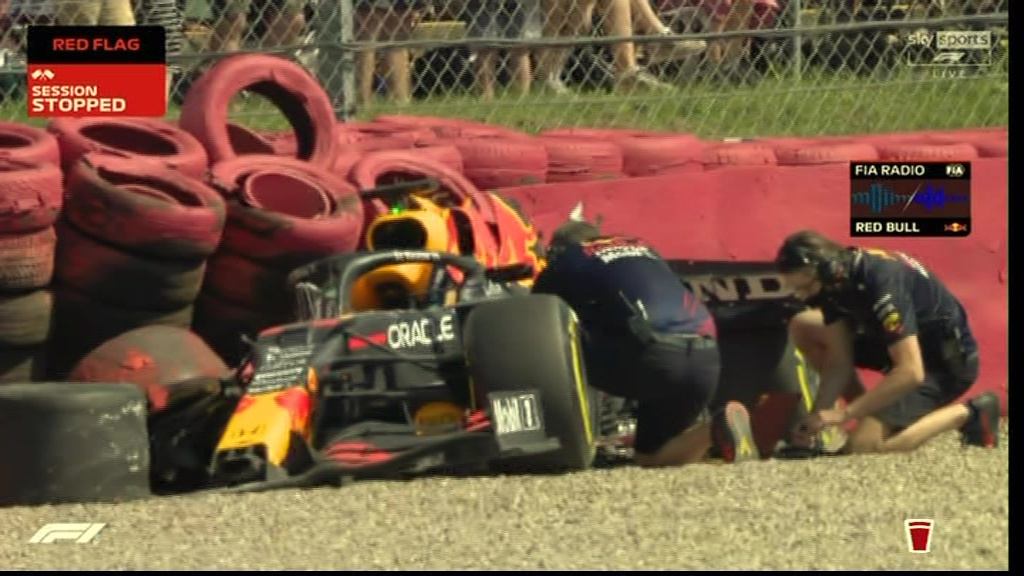 LEWIS HAMILTON has risked the wrath of Max Verstappen by insisting he has NO regrets over his role in the Dutch ace’s crash at the British GP. Verstappen span off the track in the first lap after his car touched Hamilton’s during a heated battle for top spot. But F1 champ Hamilton has hit back by insisting his overtake was spot on. And if given the chance to repeat himself, Hamilton would not change a single thing. Hamilton stated: “In terms of the move, I’d do the move exactly the way I did it last time. Hamilton also hit back at claims that his celebrations were ‘disrespectful’ as Verstappen was taken to hospital for checks. It remains to be seen how Verstappen reacts after he claimed he could have pushed Hamilton into a WALL.