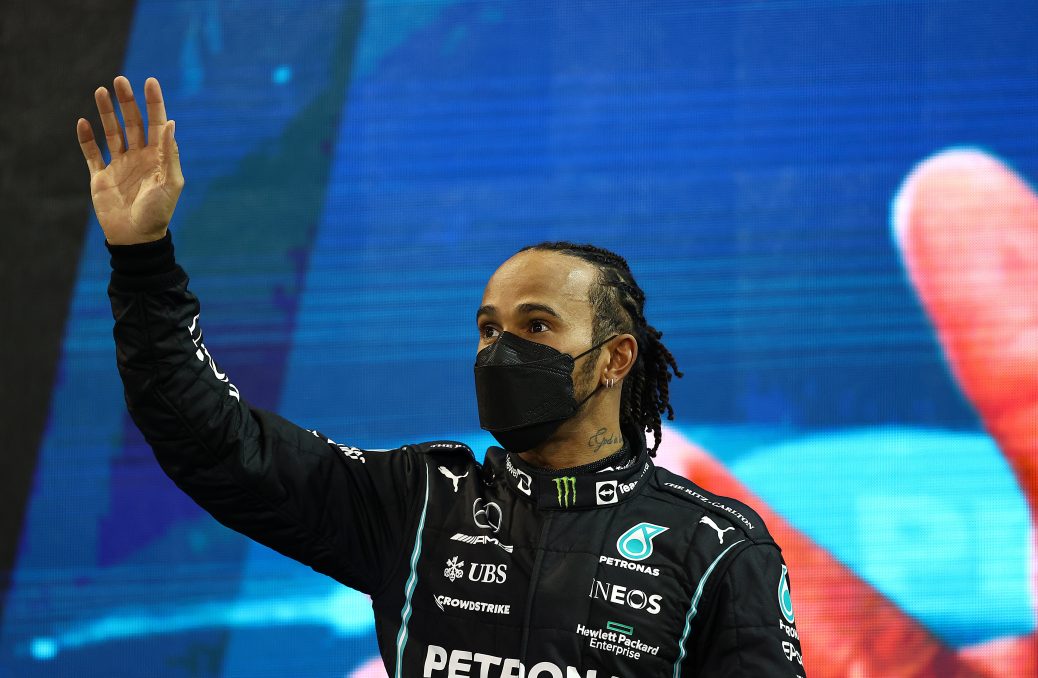 LEWIS HAMILTON has been backed to return to F1 hungrier than ever despite retirement talk in the wake of his controversial Abu Dhabi defeat. After the race Hamilton hinted he may never return – a stance echoed by team boss Toto Wolff. Fuming Merc bosses protested against the result after stewards allowed a handful of lapped cars past before pulling in the safety car – giving Verstappen clear air to attack Hamilton. Hamilton had been on course to take a record eighth title and go one clear of race legend Michael Schumacher. And his boss Wolff added to the mystery when he revealed the extent to which the season finale had left Hamilton ‘disillusioned’ with the sport.