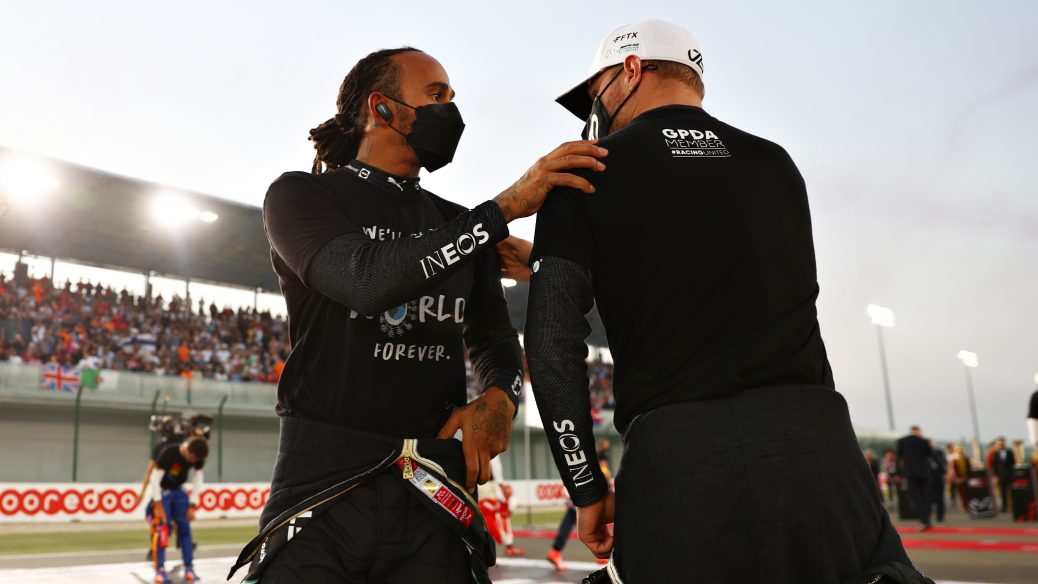 VALTTERI BOTTAS has revealed that he had a different spec Mercedes car to team-mate Lewis Hamilton during the Qatar Grand Prix last weekend. And just as he was making his way back up the order he suffered a puncture, eventually having to retire from the race. After the race, Bottas graciously tweeted: “DNF in Qatar Unlucky day for me, but good to see @LewisHamilton win the race. Team chief Toto Wolff gave Bottas a vote of confidence after the race. “I have absolute confidence in him for the next races and I hope that we will have a good car.