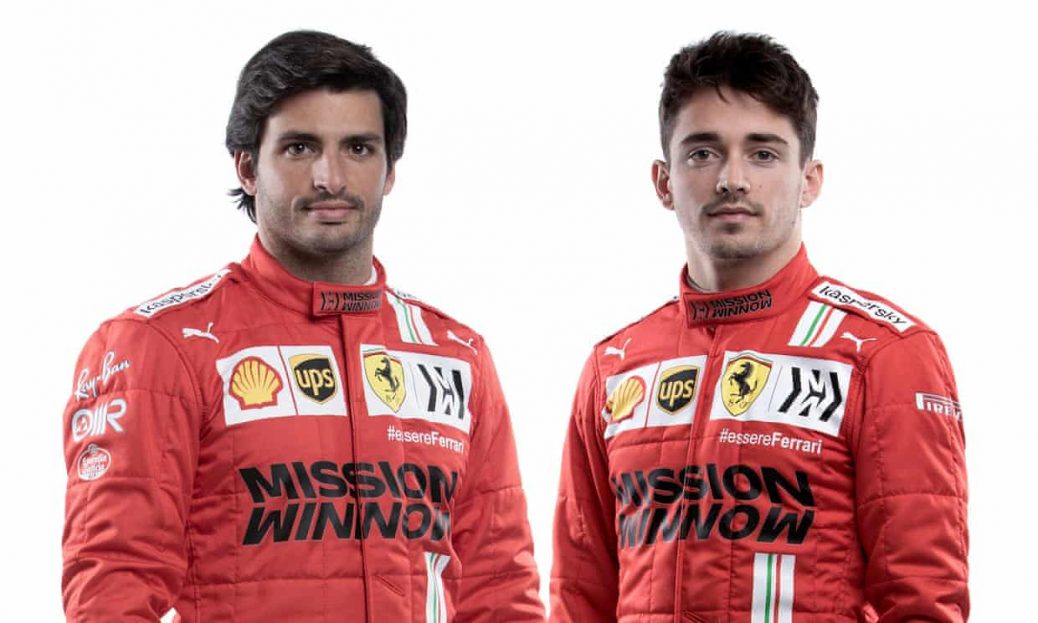 The Briton goes into the season as strong favourite to retain the title and at 36 is an elder statesmen on the grid but, while his younger rivals said they respected his achievements, they claimed they are unintimidated by the Mercedes driver. Leclerc, who is 23 and entering his fourth season in F1, was off the pace in his Ferrari last year but if the Scuderia can challenge, Hamilton’s record as the most successful driver in the sport does not overawe the Monégasque. “Whenever I put the helmet on every driver is the same,” he said. The 26-year-old Spaniard has six years in F1 and is equally eager for the opportunity to mix it with Hamilton. “I see a Mercedes and I want to fight that Mercedes as much as I want to fight anyone else,” he said. Hamilton has extended his contract with Mercedes for this year and is in every position to take his eighth title.