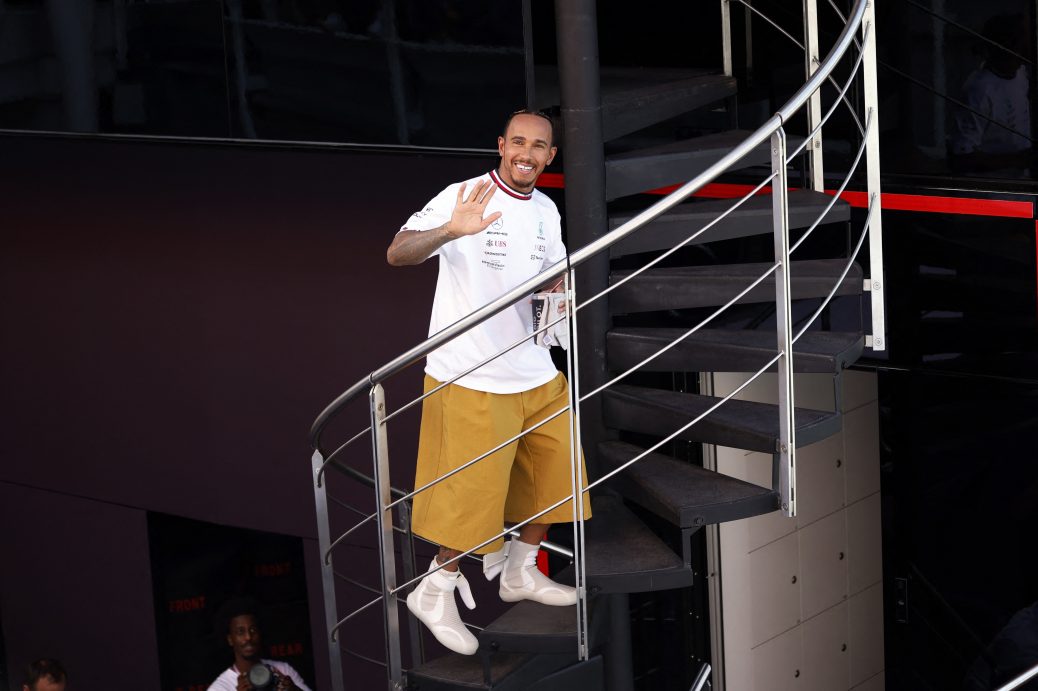 LEWIS HAMILTON’S hopes of winning a race this season were handed a huge boost as Mercedes kicked themselves back into gear. Team-mate George Russell clocked in just short of Ferrari driver Leclerc with Hamilton just behind. “Hopefully [the upgrade] will be a good one and enough to be in front of Red Bull again,” Leclerc said. Verstappen said his team won’t roll out any surprises but are planning to reduce the weight of the car. “Our car is a bit fat so we need to slim it down,” Verstappen said before getting behind the wheel on Friday. Verstappen added: “[Ferrari] are coming with a few upgrades so it will be interesting to see what that gives them at the end of the day.