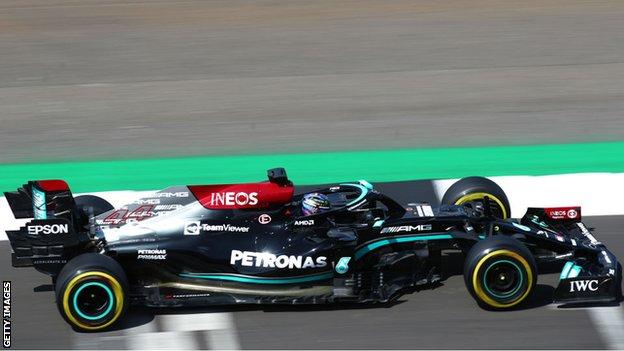 Formula 1 world champion Lewis Hamilton has launched a charitable foundation and pledged £20m to “support, champion and empower young people from under-represented groups in the UK”. “Luckily for me, I was able to overcome those odds through opportunity and support. Earlier this month, Hamilton said helping motorsport become more diverse would be “the most valuable” thing he has achieved in his career. The report said only 1% of those who worked in F1 were black. Hamilton’s Mercedes team have also pledged their support in increasing diversity and team boss Toto Wolff said: “We’re delighted and proud to be standing alongside Lewis.