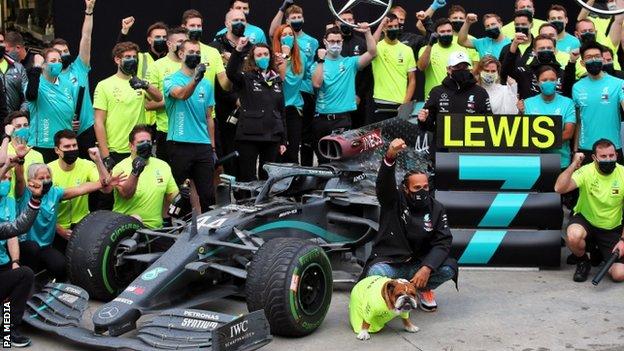 Lewis Hamilton: Formula 1 ‘needs to do more’ on human rights in host countries

Lewis Hamilton says Formula 1 “needs to do more” to try to improve human rights issues in some of its host countries. Hamilton said he had received letters from rights groups on arriving in Bahrain and would “take some time to digest them”. “The human rights issue in so many of the places we go to is a massive problem. “We are one of the few sports that go to so many different countries and I do believe as a sport we need to do more. Bahrain is just one of F1’s host countries about which human rights groups have raised concerns. “We still have work to do, we have incremental improvements to work on.