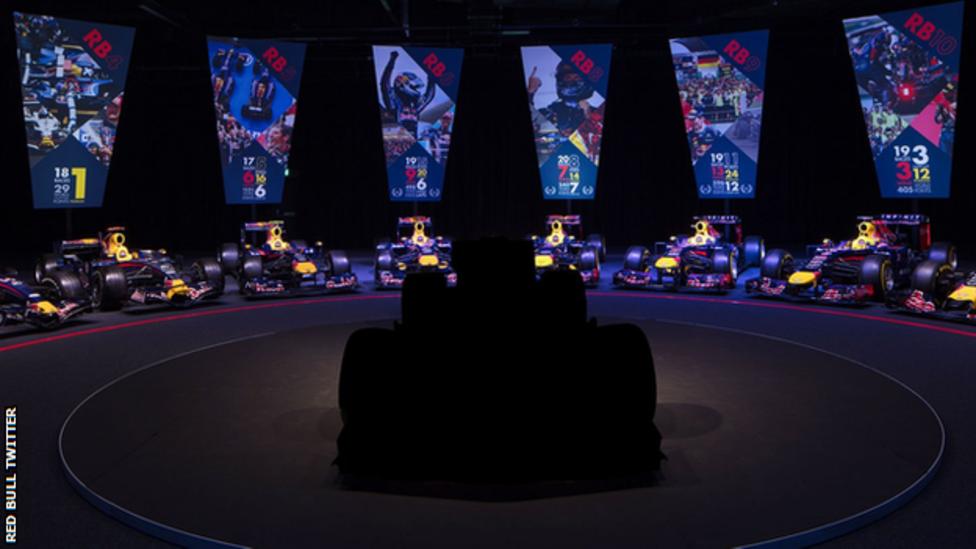 Horner said Frenchman Pierre Gasly, who is entering only his second season in F1, was “very quick” but that Verstappen’s greater experience means “the team will be looking to him to lead the development”.
Red Bull are starting their first season with new engine partner Honda after ending an often-fractious relationship with Renault, and Horner said Christian Horner expects them to move forward from last year, when they won four races but were usually “in the void between Mercedes and Ferrari and the rest”.