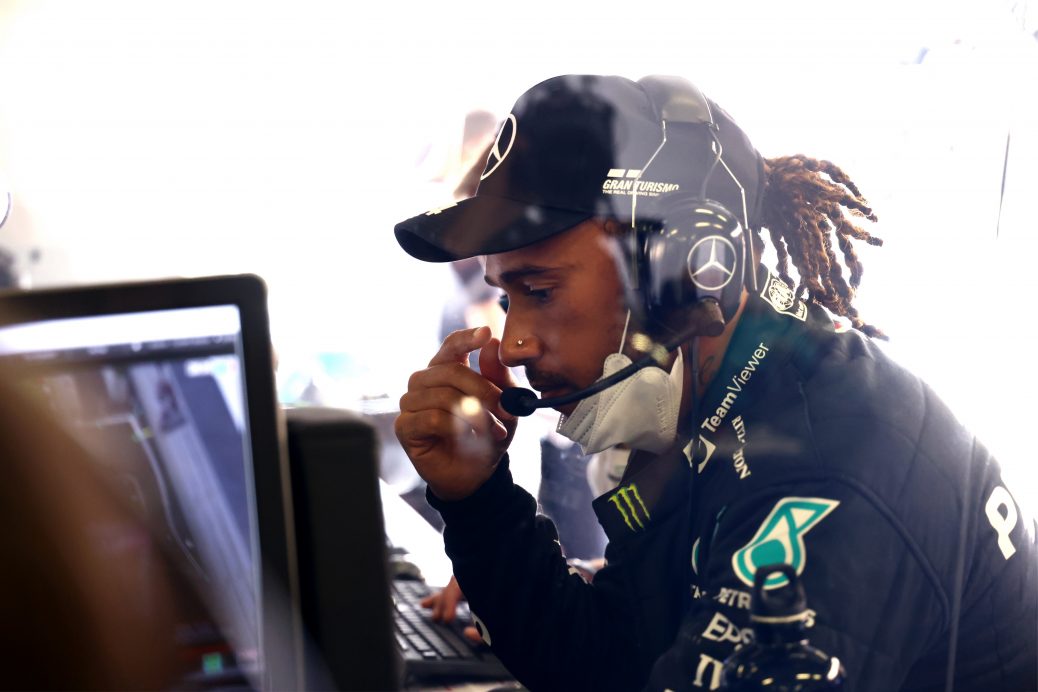 LEWIS HAMILTON has called on Mercedes to change tack and deliver an upgrade to make his title fight with Max Verstappen more ‘exciting’. Max Verstappen’s 18-point title lead has grown with back-to-back wins and Hamilton has asked his team for a rethink. Hamilton admitted it was ‘impossible’ to keep up with Verstappen as he came home a distant second at Red Bull Ring. But Red Bull boss Christian Horner has outlined his belief that the tide has turned against Hamilton as Verstappen is simply a better driver. “However, if at Red Bull someone has to get into Verstappen’s car, for example if Max had corona, then nobody will reach his level.