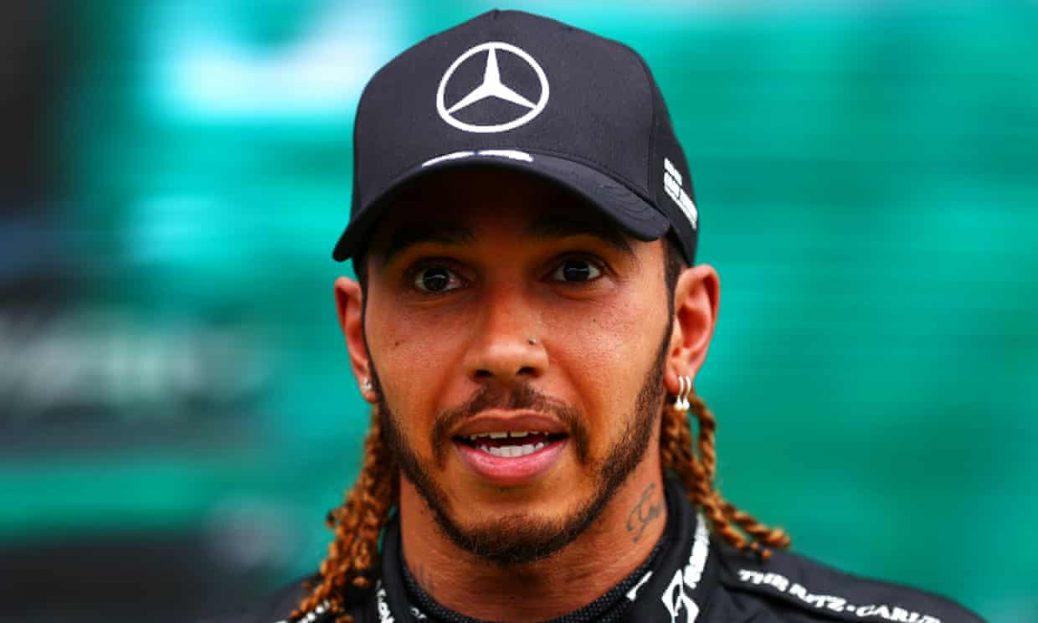 The British driver finished third in a monumental effort to come back from last place at the Hungaroring but admitted he fears he may be suffering from long Covid. Afterwards he said that he did not feel he had fully recovered from the effects of the virus he contracted in December last year. “I have been fighting all year with my health after what happened at the end of last year and it is still a battle,” he said. The race at the Hungaroring is hot and physically demanding but Hamilton conceded that he may be experiencing the symptoms of the form of the virus where health problems remain for months after it is first contracted.