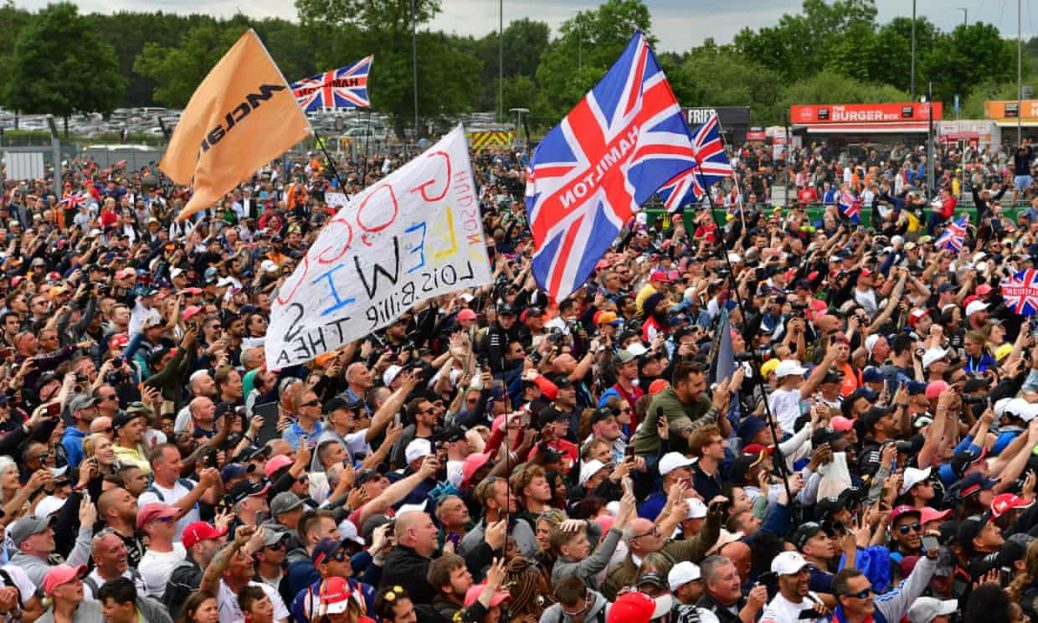 The Formula One world champion believes the decision to allow a full-capacity crowd at Silverstone may be premature given the recent rise in Covid cases across the UK, fears British racing fans may be being used as test cases and has questioned the confusing messages coming from the government. “I can’t tell you how excited I am to see people and to see the British crowd because it’s the best crowd of the whole year,” said the 36-year-old. Last season Silverstone hosted two races, the British Grand Prix and the F1 Seventieth Anniversary GP but neither were attended by fans.