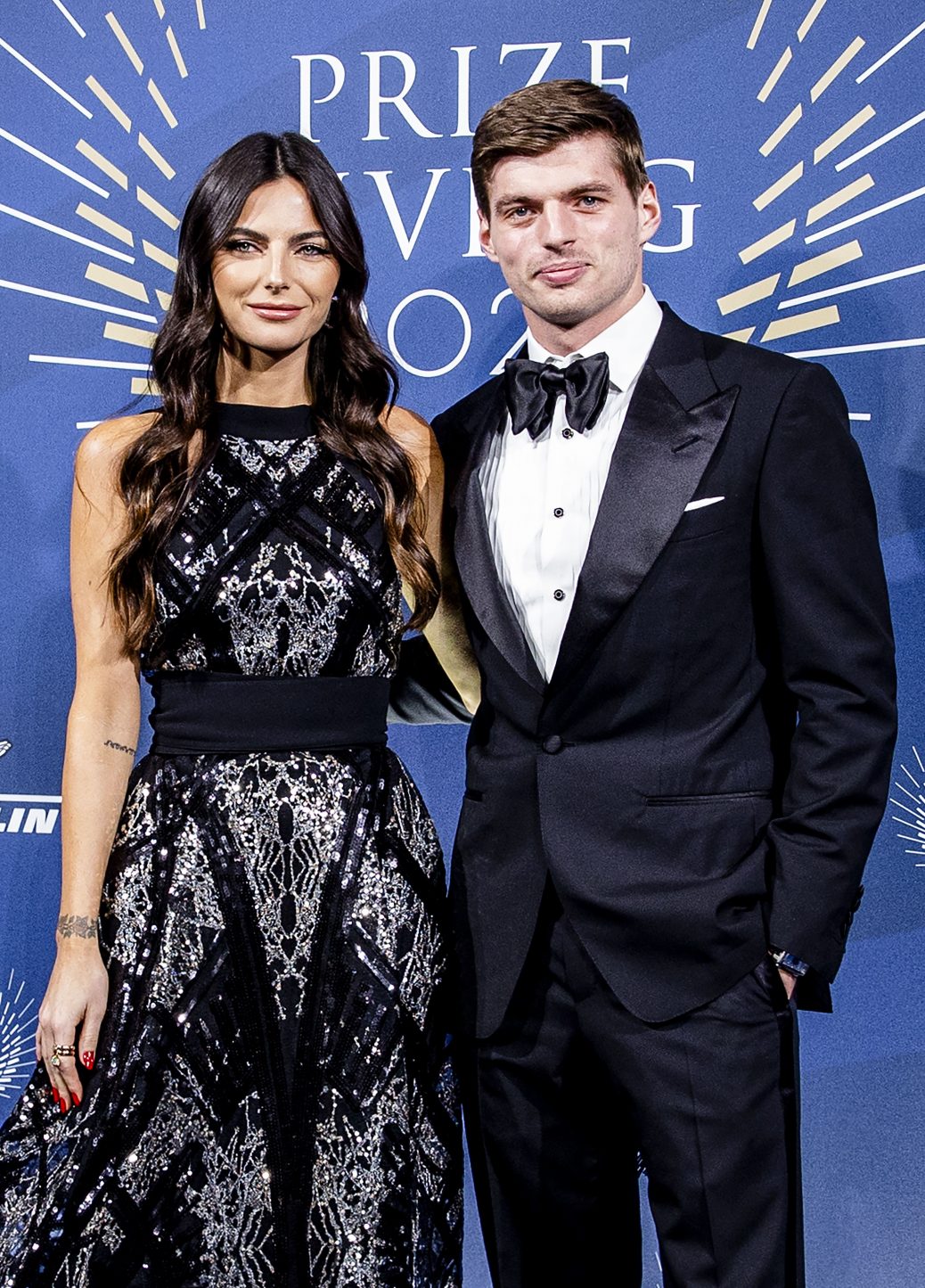 MAX VERSTAPPEN’S Formula One World Championship trophy presentation at the FIA Awards in Paris was crashed by Lewis Hamilton fans. Hamilton, 36, was pipped to the title by Verstappen after being overtaken on the final lap. And with fresher tyres having pitted, Verstappen passed his rival on the final lap after stewards decided to allow lapped cars to overtake. Still fuming with the FIA, Hamilton – and team boss Toto Wolff – decided to against attending the gala in France. Speaking during the FIA Prize-Giving gala in Paris, Verstappen insisted his rival has no reason to walk away. “You should also understand this is racing and these things can happen to you.