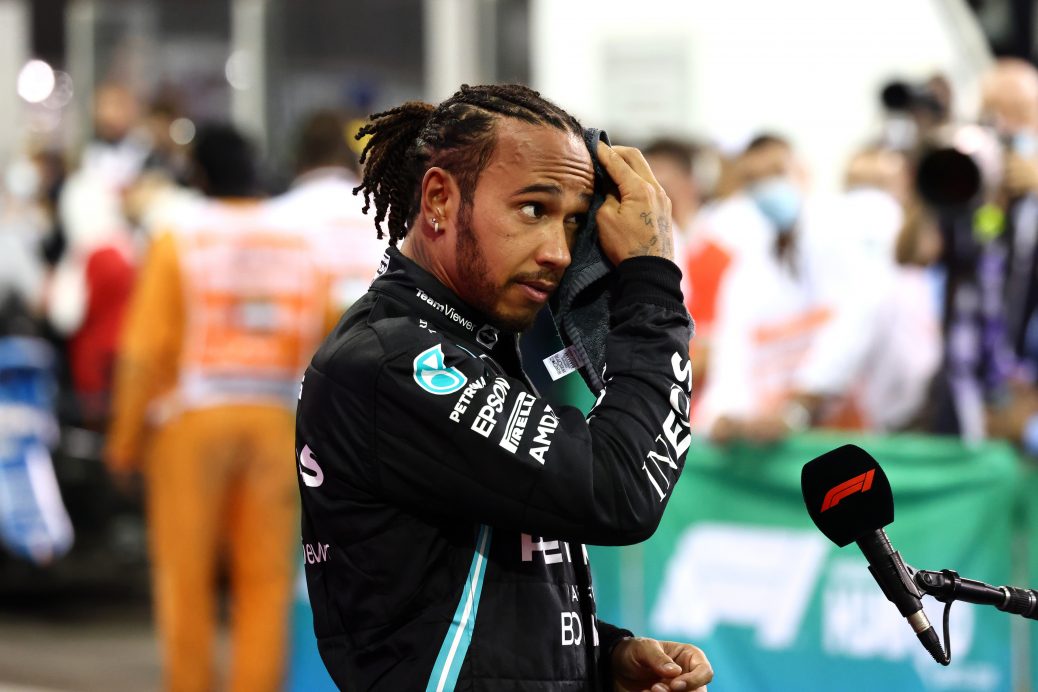 LEWIS HAMILTON could be punished by new FIA President Mohammed Ben Sulayem for skipping their prize giving gala – warning the Brit there would be “no forgiveness”. The two did so in the wake of the controversial outcome of the Abu Dhabi GP where Max Verstappen passed Hamilton on the final lap to win the race and the title. SunSport reported on Thursday that the FIA could punish Hamilton as a failure to attend was a breach of Article 6.6 of F1’s Sporting Regulations. “So we are going to look into the side where the technical rules are there to be employed.