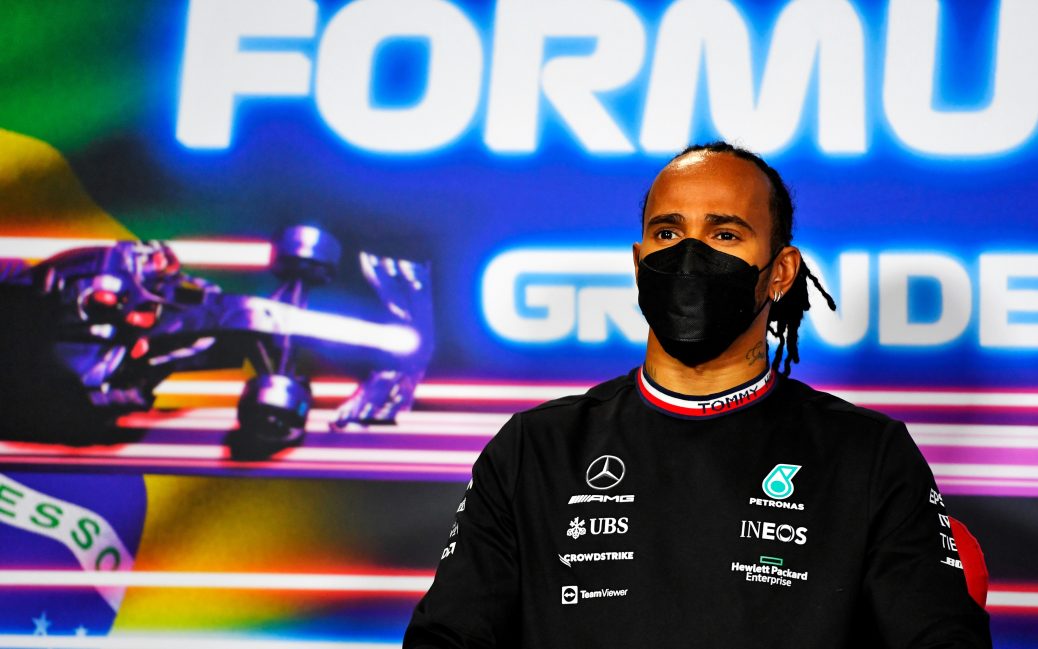 LEWIS HAMILTON faces another major blow in his bid to retain his F1 crown. Hamilton is 19 points behind championship leader Max Verstappen with four races remaining. But Hamilton was coy when asked about the possible penalty in Sao Paulo. We’ve not even done an engineering [meeting] yet.”. Hamilton has already labelled Verstappen as the favourite to win at Interlagos this Sunday. Hamilton’s penalty would only be applied for Sunday’s GP, meaning if he were to score points on Saturday’s mini-race, it would assist with his damage limitation. “The struggles we had in testing before the season, then just skimming by and winning the first race.