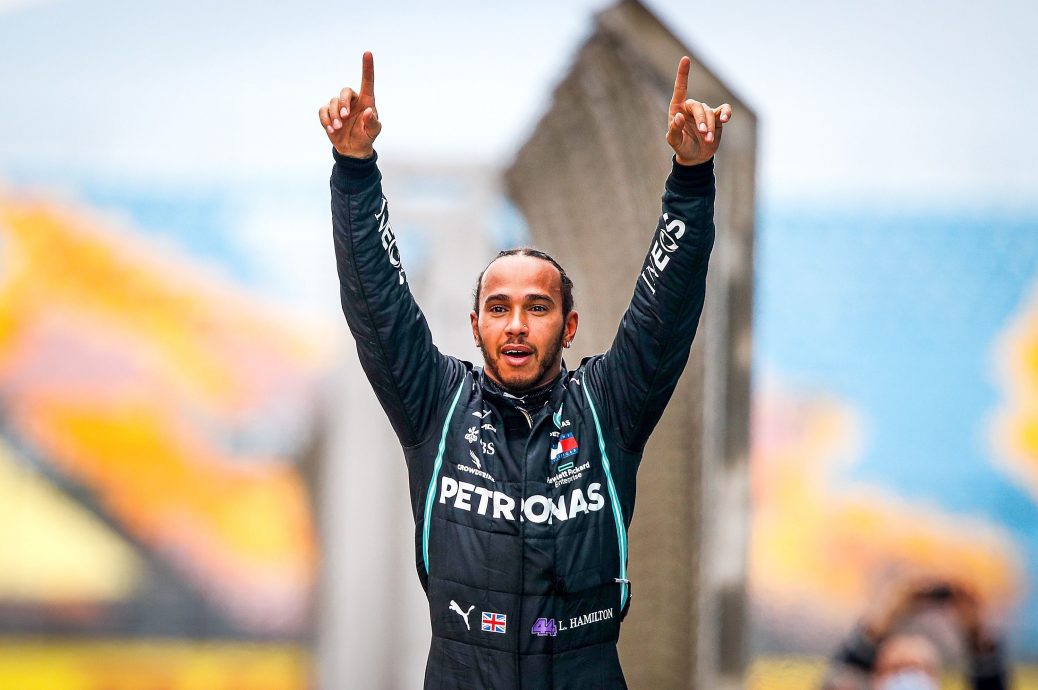 LEWIS HAMILTON will have to RETIRE before earning a knighthood, according to reports. Following the Mercedes star’s record-equalling seventh Formula One world title, many in the sport see it as inconceivable that Hamilton will not eventually be knighted. A number of top British athletes have been knighted before retiring, from Sir Mo Farah and Sir Andy Murray to Dame Kelly Holmes. Hamilton has previously spoken modestly when it comes to being knighted, but is a ‘proud Brit’ who readily waves the Union Jack with each triumph. A number of motorsport figures are said to have written to the Government to press for Hamilton’s knighthood. The only other F1 world champion to be knighted, Sir Jackie Stewart, has told the Telegraph that there is ‘no question’ Hamilton deserves to join him.