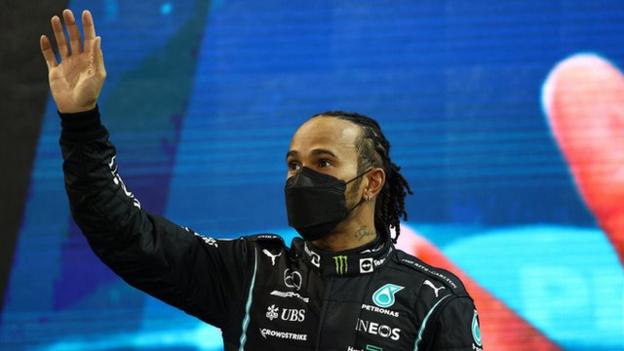 Race director Michael Masi’s errors in Abu Dhabi were merely the biggest and latest of a series of controversies through 2021 to do with the consistency of application of the rules. It emerged last month that Hamilton would not return to F1 this season until he saw the outcome of an inquiry the FIA has launched into the events of Abu Dhabi. And last week the FIA said for the first time that Masi may not keep his role as race director. But also that there is a possibility there could be a new race director.”. Many F1 insiders do not see how Masi can credibly keep his position as race director following last season. This is a body that comprises the FIA, F1 and the teams. Race director Masi failed to follow the rules correctly in two different ways in the closing laps, trying to ensure that the race did not end under caution.