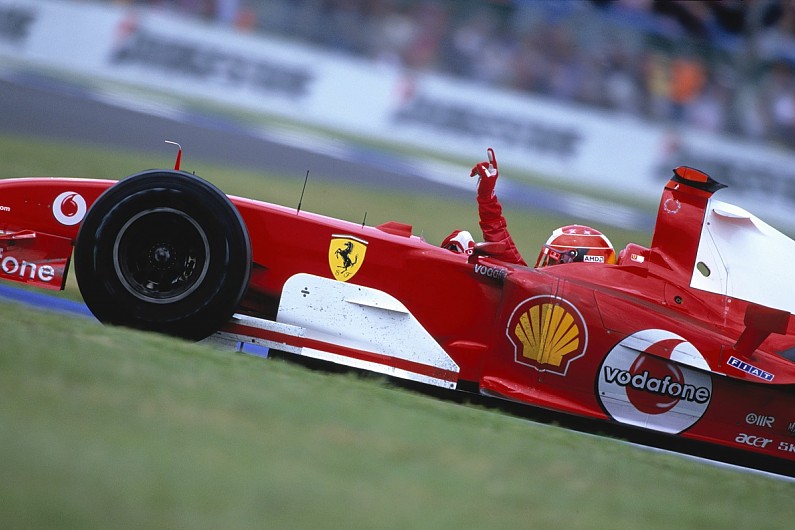 Lewis Hamilton says the idea of staying with Mercedes beyond racing in Formula 1 and being more involved with its parent company Daimler is “quite attractive” to him.
Lewis Hamilton: “The idea of staying with Mercedes – I’ve been with them since I was 13 years old, even beyond Formula 1 – and probably heavily involved within Daimler and beyond, is quite attractive.”
Asked by Autosport about Hamilton continuing his ties with Mercedes once he stops racing, team boss Toto Wolff said: “Lewis has been with Mercedes all his life, and we’ve had such a strong seven years, not only from a professional level but also a relationship level.