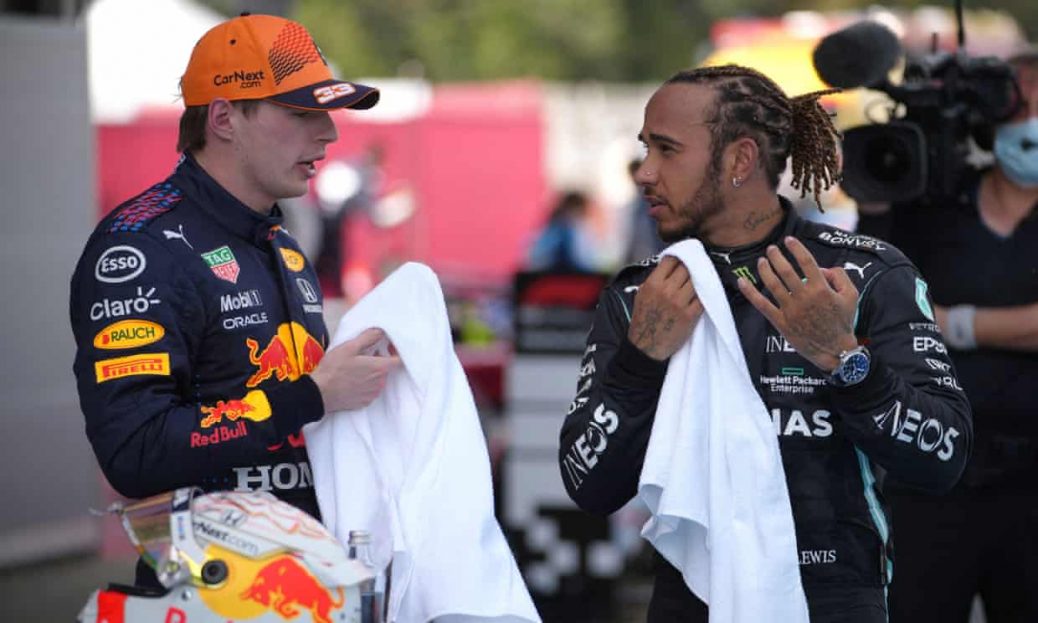 Before the Belgian Grand Prix on Sunday, Hamilton conceded that the most tightly contested campaign since 2016 has been one of his toughest fights in F1. At the previous round at Silverstone, Hamilton clipped Verstappen causing him to crash out and score no points. “It’s going to be close, it’s going to be tough this second half of the season,” he said. I expect it’s going to be pretty much the same in the second half, if not more difficult. Of course as we have gone through the season they have got stronger and stronger. “We had a lot of good races, just the last two didn’t go our way, out of our control.