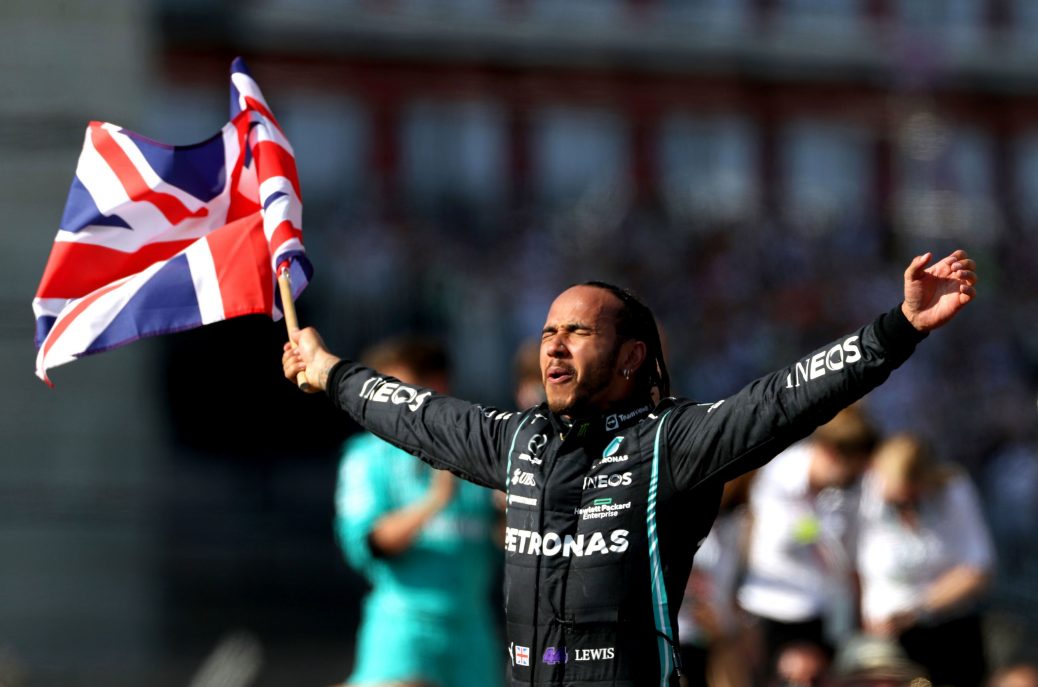 LEWIS HAMILTON has escaped further punishment for crashing into Max Verstappen at the British Grand Prix. The race stewards deemed Hamilton, 36, at fault and issued him with a 10-second time penalty. However, Verstappen’s Red Bull team protested the verdict and requested a review. On Thursday it was confirmed that race stewards had upheld their original sanction and Hamilton will face no further action. The decision is likely to rile Red Bull boss Christian Horner, who had slammed Hamilton’s ‘dirty driving’. Hamilton stated: “In terms of the move, I’d do the move exactly the way I did it last time.